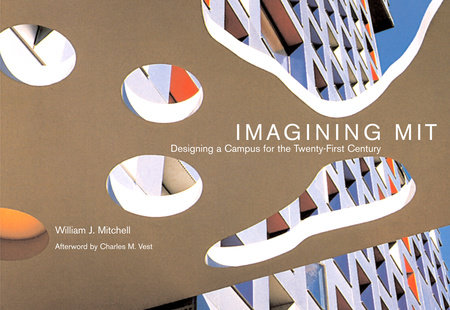 Designing a Campus for the Twenty-First Century

The story of the decade long, billion-dollar building boom at MIT and how it produced major works of architecture by Charles Correa, Frank Gehry, Steven Holl, Fumihiko Maki, and Kevin Roche.

In the 1990s, MIT began a billion-dollar building program that transformed its outdated, run-down campus into an architectural showplace. Funded by the high-tech boom of the 1990s and and driven by a pent-up demand for new space, MIT’s ambitious rebuilding produced five major works of architecture: Kevin Roche’s Zesiger Sports and Fitness Center, Steven Holl’s Simmons Hall, Frank Gehry’s Stata Center, Charles Correa’s Brain and Cognitive Science Complex, and Fumihiko Maki’s still-unrealized project for the Media Laboratory. In Imagining MIT, William Mitchell (who served as architectural adviser to MIT president Charles Vest) offers a critical, behind-the-scenes view of MIT’s new buildings and the complex processes that produced them. The story is not simply one of commissions, projects, CAD, and hardhats; it is about all the forces that come into play—including money, politics, institutional dynamics, and ideology—when a major university campus is imagined, designed, and built. Lavishly illustrated with architectural photographs, drawings, plans, and models, with color images throughout, Imagining MIT shows both the opportunities and the obstacles facing architectural production and city building at the dawn of a new millennium.

Mitchell challenges and subverts the standard form of architectural narrative—the mythic tale of heroic designers and enlightened patrons who overcome adversity to realize their visions. Instead, he offers a Rashomon-like construction of multiple voices and viewpoints. He sets the scene by recounting the history of MIT campus architecture, from its early synthesis of classicism and pragmatism to the daring mid-twentieth-century modernism of Alvar Aalto and Eero Saarinen. The descriptions and illustrations of the new projects show not only the evolution of each building, but the relationship of the techniques of architectural representation—themselves evolving, from sketching and modeling to three-dimensional computer modeling and rendering—to the conception and development of architectural ideas. 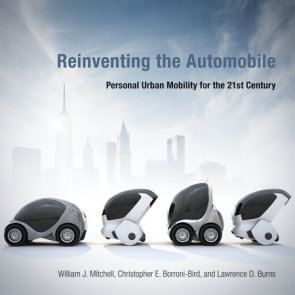 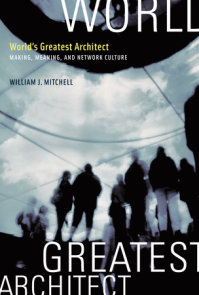 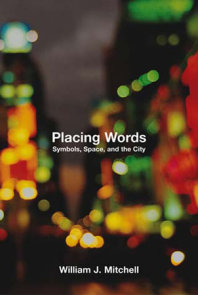 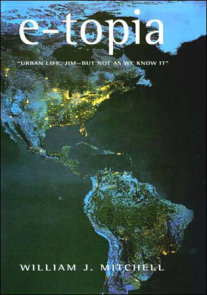 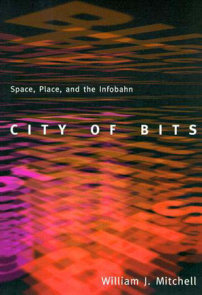