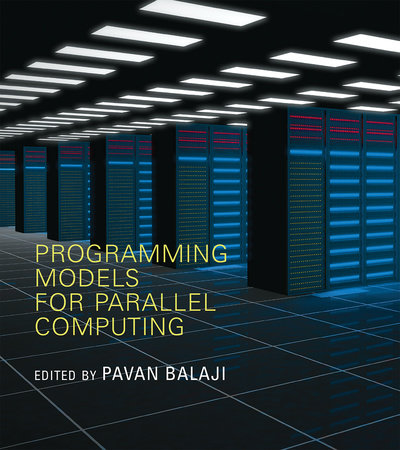 Part of Scientific and Engineering Computation

About Programming Models for Parallel Computing

An overview of the most prominent contemporary parallel processing programming models, written in a unique tutorial style.

Also in Scientific and Engineering Computation 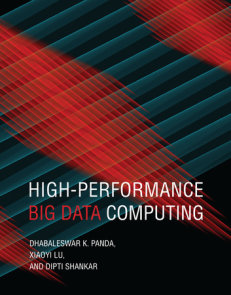 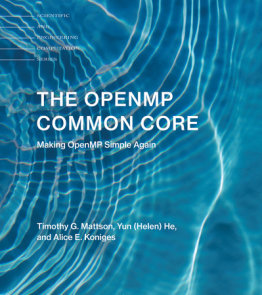 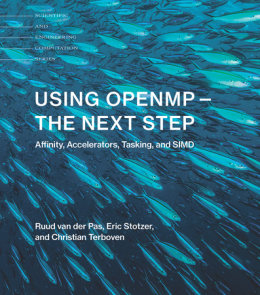 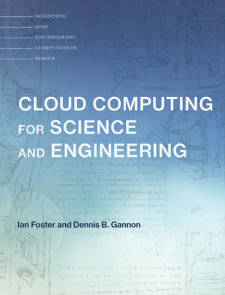 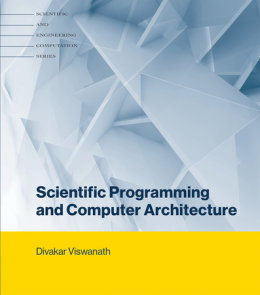