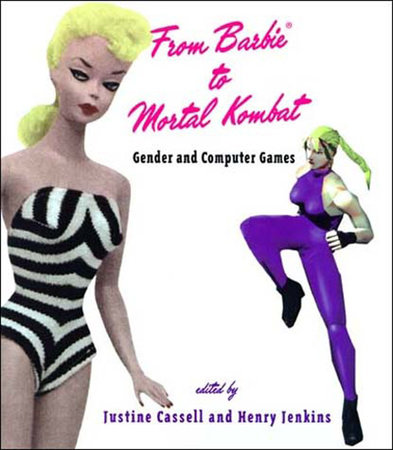 From Barbie® to Mortal Kombat

About From Barbie® to Mortal Kombat

Girls and computer games—and the movement to overcome the stereotyping that dominates the toy aisles.

Many parents worry about the influence of video games on their children’s lives. The game console may help to prepare children for participation in the digital world, but at the same time it socializes boys into misogyny and excludes girls from all but the most objectified positions. The new “girls’ games” movement has addressed these concerns. Although many people associate video games mainly with boys, the girls games’ movement has emerged from an unusual alliance between feminist activists (who want to change the “gendering” of digital technology) and industry leaders (who want to create a girls’ market for their games).

The contributors to From Barbie® to Mortal Kombat explore how assumptions about gender, games, and technology shape the design, development, and marketing of games as industry seeks to build the girl market. They describe and analyze the games currently on the market and propose tactical approaches for avoiding the stereotypes that dominate most toy store aisles. The lively mix of perspectives and voices includes those of media and technology scholars, educators, psychologists, developers of today’s leading games, industry insiders, and girl gamers. 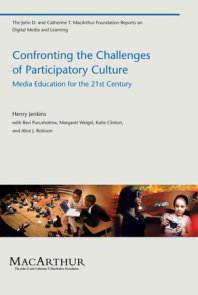 See all books by Henry Jenkins

From Barbie® to Mortal Kombat