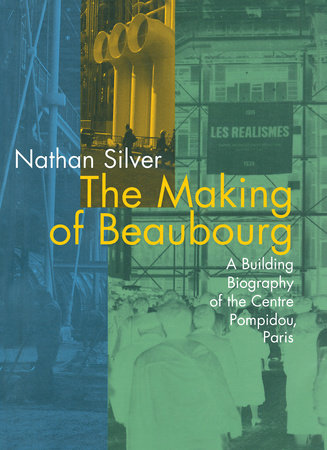 The Making of Beaubourg

A Building Biography of the Centre Pompidou, Paris

About The Making of Beaubourg

This is the story of how France’s famed cultural icon, one of the most controversial and supremely public buildings of the century, was designed and built. Nathan Silver’s detailed account of the Centre Pompidou — still called Beaubourg by its designers, and by Parisians — takes the form of a fascinating and insightful “building biography.” Not just a book about a building but about the making of a building, this fresh, heterodox means of inquiry is a holistic reading of the intricate process of creating architecture in contemporary society that brings to light its human story, encompassing its stylistic, historical, technical, and social aspects. Beaubourg, Silver reveals, was unlike anything that had ever been built. A realization of ideals and aspirations of it architectural generation, a rethinking of fundamental precepts of design and construction, it took nothing for granted, and it has since become one of the most popular tourist attractions in Europe — flaunting new principles that other architects have to come to terms with. 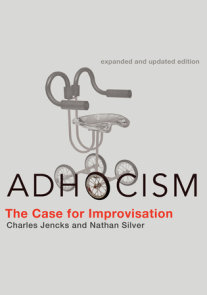 See all books by Nathan Silver

The Making of Beaubourg