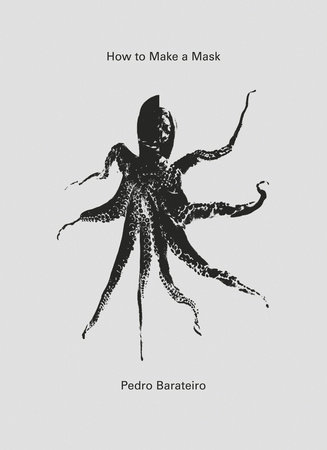 How to Make a Mask

About How to Make a Mask

Writings and visual materials by the Portuguese artist Pedro Barateiro, with new essays by critics and curators.

How to Make a Mask borrows its title from a 2011 performance by the Portuguese artist Pedro Barateiro in which he reflects upon the role of the individual within the sociopolitical situations of the collective through references ranging from psychological tests to the history of theater. The performance was developed and first presented in a period when social media exposure had begun to define new forms of personal interaction. It is now apparent, after all these years, that such new forms of communication and interaction are easily manipulated, facilitating new forms of political control.
Along with the artist’s own writings and visual material, this volume features new essays by Ana Teixeira Pinto and Anders Kreuger, an epilogue by Pieternel Vermoortel and Els Silvrants-Barclay, and an extended note by the editors João Mourão and Luís Silva.

Looking for More Great Reads?
21 Books You’ve Been Meaning to Read
Download Hi Res
How to Make a Mask

How to Make a Mask