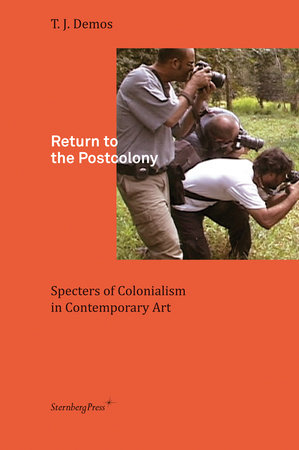 Return to the Postcolony

Specters of Colonialism in Contemporary Art

About Return to the Postcolony

In the wake of failed states, growing economic and political inequality, and the ongoing US- and NATO-led wars for resources, security, and economic dominance worldwide, contemporary artists are revisiting former European colonies, considering past injustices as they haunt the living yet remain repressed in European consciousness. With great timeliness, projects by Sven Augustijnen, Vincent Meessen, Zarina Bhimji, Renzo Martens, and Pieter Hugo have emerged during the fiftieth anniversary of independence for many African countries, inspiring a kind of “reverse migration”—a return to the postcolony, which drives an ethico-political as well as aesthetic set of imperatives: to learn to live with ghosts, and to do so more justly. 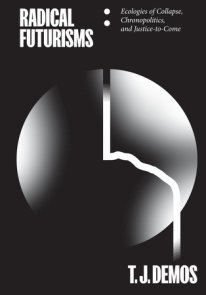 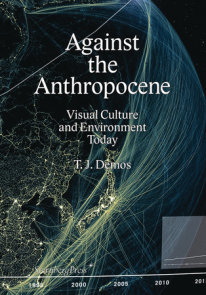 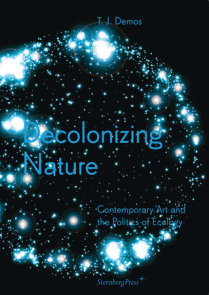 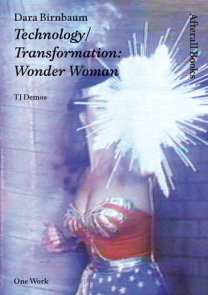 Return to the Postcolony