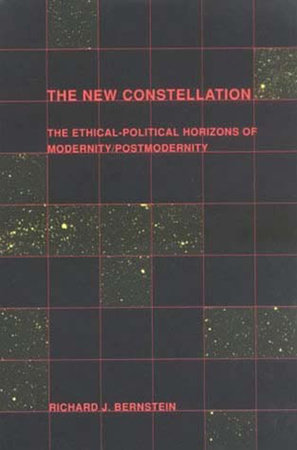 The Ethical-Political Horizons of Modernity/Postmodernity

About The New Constellation

During the last two decades Richard Bernstein has established a worldwide reputation as one of the few philosophers able to bridge different traditions of thought and to clarify, through sympathetic criticism, the key intellectual issues of our time. In these 10 essays he explores the ethical and political dimensions of the modernity/postmodernity debates. Bernstein argues that modernity/postmodernity should be understood as a pervasive mood – what Heidegger calls a Stimmung – one that is amorphous, shifting, and protean but that nevetheless exerts a powerful influence on our current ways of thinking and acting. Focusing on such thinkers as Heidegger, Derrida, Foucault, Rorty, and Habermas, Bernstein seeks to demonstrate the strengths and weaknesses of their work and to highlight the ways in which they have contributed to the formation of a new and distinctive constellation of ideas and themes. 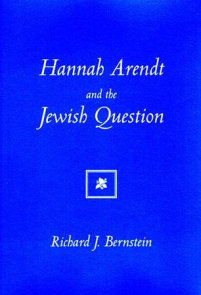