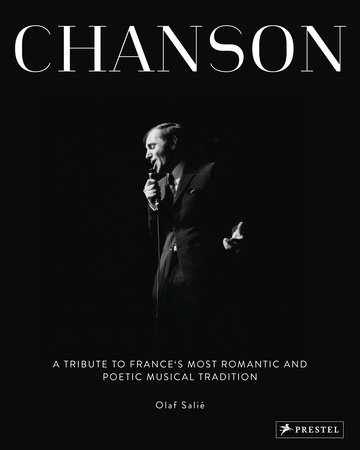 A Tribute to France's Most Romantic and Poetic Musical Tradition

A photographic tribute to France’s most lyrical, romantic, and poetic musical tradition.

Virtually no other musical discipline is as closely linked with the culture and essence of a country as the chanson with France. With roots in the Middle Ages and Renaissance, this secular, lyric-driven form of song has been reborn throughout French history—and continues to influence today’s pop artists. Featuring the work of such celebrated photographers as Robert Doisneau, this fascinating history of the chanson profiles some of its most beloved artists, their music, and the cultural moments they represent.

Readers will learn about Aristide Bruant—the red scarf-wearing subject of one of Lautrec’s most recognizable posters. It recounts the lives of Josephine Baker, Maurice Chevalier, and their contemporaries as it peeks inside the Folies Bergère and the Moulin Rouge. It introduces readers to the “Piaf Generation,” which produced the likes of Yves Montand and Georges Moustaki. And it explores the bohemian enclaves of postwar France, when revolutionary artists remade the chanson in their own melancholy image.

In addition, this volume shows how classic songs of the all American song book, such as “My Way,” or “September Morning” have their roots in the chanson tradition. Illustrated with 200 lavish photographs, the pages of this beautifully produced hardback are edged with the French tricolor. Whether you’re a fan of 1920s torch songs or prefer the electronica of ZAZ, you’ll learn how the chanson is important to just about every French musical tradition—and why this genre is the perfect expression of the country’s history and culture. 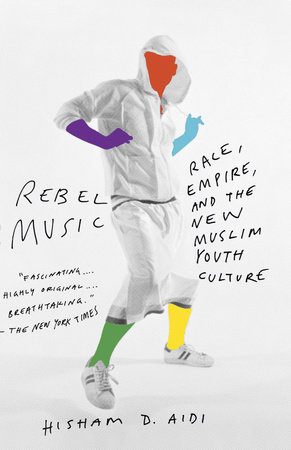 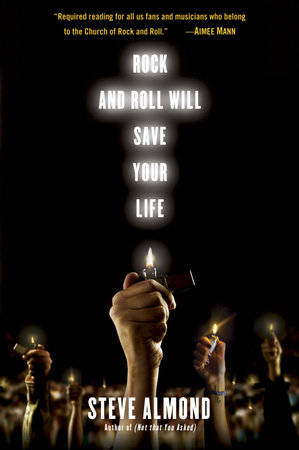 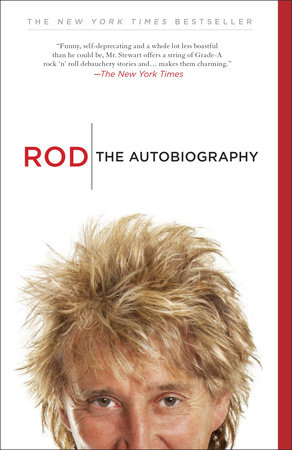 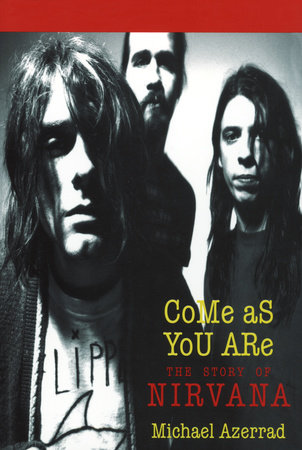 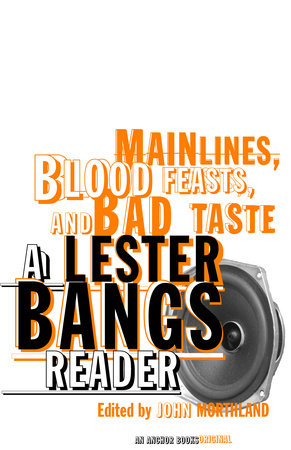 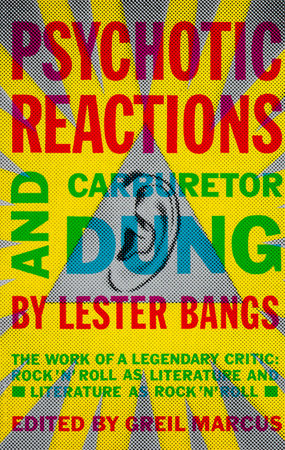