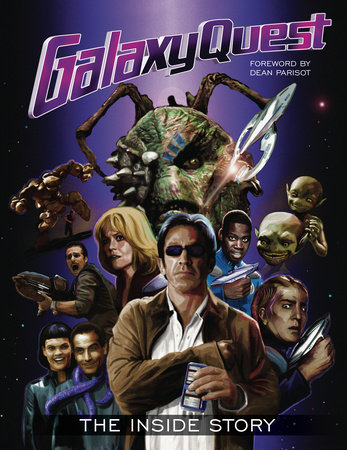 Galaxy Quest: The Inside Story

About Galaxy Quest: The Inside Story

By Grabthar’s hammer! A witty, inventive, and heartfelt tribute to science fiction fans, Galaxy Quest has been making audiences laugh, cry, and cheer for over two decades. This authorized book examines the entire process of making the movie, from the initial spec script through to development, filming, and postproduction. Along the way, it takes an in-depth look into the film’s visual effects. Artists at ILM and Stan Winston Studio reveal how they used a mixture of lovingly designed miniatures, puppets, prosthetics, and CGI to bring to life the Protector, the pig lizard, and the movie’s other incredible monsters and starships.

Featuring over 60 new interviews with Galaxy Quest’s cast and crew, including Tim Allen, Sigourney Weaver, Sam Rockwell, and Dean Parisot, and unseen photos and concept art, this is the ultimate guide to the funniest movie in the Galaxy.

Charting the story from concept to script, filming and release, with chapters looking at the casting, the sets, the costumes and makeup and the ship design and the visual effects, this guide is packed with hundreds of fascinating production photos, concept art and rare behind-the-scenes images.

Galaxy Quest is a 1999 cult classic science fiction comedy film. A parody of, and homage to, science-fiction films and series, especially Star Trek and its fandom, the film stars Tim Allen, Sigourney Weaver, Alan Rickman, Tony Shalhoub, Sam Rockwell, and Daryl Mitchell. It depicts the cast of a fictional defunct cult television series, Galaxy Quest, who are visited by actual aliens who think the series is an accurate documentary, and become involved in a very real intergalactic conflict.

The film was positively received by critics: it won the Hugo Award for Best Dramatic Presentation (an award won by the original Star Trek series in the 1960s) and the Nebula Award for Best Script. It was also nominated for 10 Saturn Awards, including Best Science Fiction Film and Best Director for Parisot, Best Actress for Weaver, and Best Supporting Actor for Rickman, with Allen winning Best Actor.

Be sure to watch Never Surrender: A Galaxy Quest Documentary – now available on Netflix. 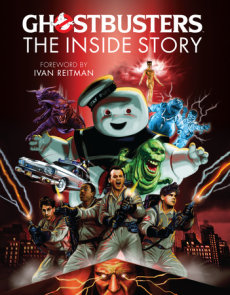 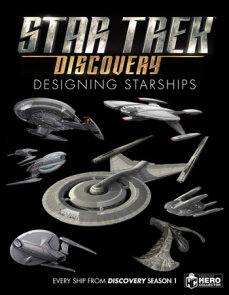 See all books by Matt McAllister

Matt McAllister is the editor of Ghostbusters: Build the Ecto-1 magazine, which delves behind the scenes of the Ghostbusters movies. He has written for entertainment magazines including Star Wars Insider, Dreamwatch, The Dark Side, Delirium, Star Trek: The Official Starships Collection, MyM, and Torchwood: The Official Magazine, and is the former… More about Matt McAllister

From the inside flap:

This in-depth guide to the much-loved science fiction comedy tells the story of how a high-concept idea grew into an effects-packed spectacular with an all-star cast at the top of their game.

The cast and crew, including Tim Allen, Sigourney Weaver, Sam Rockwell, Dean Parisot, and Robert Gordon, recall the exhilarating experience of making the movie, while revealing how they navigated challenges that included a last-minute change of directors and a late drive to make the picture more family-friendly. Meanwhile, the talented artists at ILM and Stan Winston Studio disclose behind-the-scenes secrets about the movie’s fantastic starships and monsters. The book also includes dozens of sketches, costume designs, and behind-the-scenes photos that highlight how key concepts evolved during the production process.

Galaxy Quest: The Inside Story