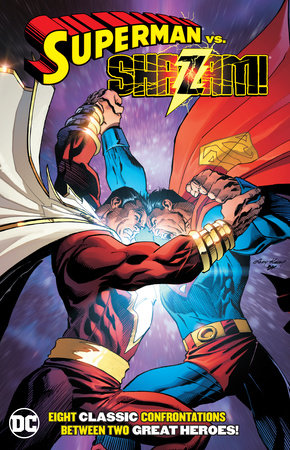 About Superman vs. Shazam

Holy Moly! It’s the Man of Steel vs. the World’s Mightiest Mortal!

One is the super-powered sole survivor of an advanced alien race. The other is an ordinary teenager whose ancient mystical powers manifest when he shouts the magical word “Shazam!” Both have super-strength, flight, invulnerability, and super-speed. But who is the mightiest—the Big Blue Boy Scout or the Big Red Cheese? And what would make two such noble heroes come to blows?

See the two titans battle their greatest enemies as well as each other in this timeless crossover collection! 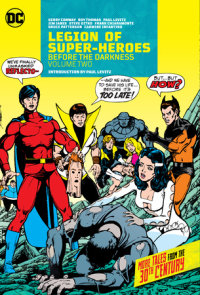 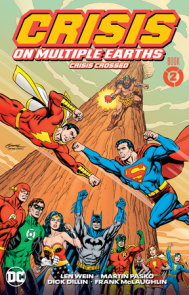 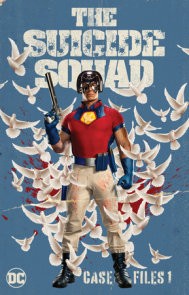 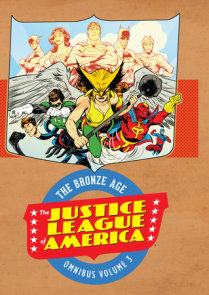 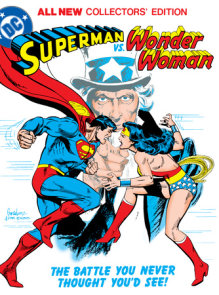 See all books by Gerry Conway