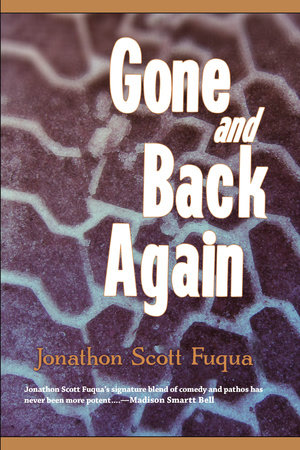 Gone and Back Again

About Gone and Back Again

Caley’s family is on the move again. His mother and stepfather have made another in a series of bad decisions, and once again, Caley, his older brother Fulton, and little sister Louise are pulling up stakes. With each move, Caley’s mental state grows a little worse. This time they’re living in Naples, Florida, where Caley’s stepfather has finally found a job. Sad and confused, Caley attributes his problems to Star Trek, the glow from his clock radio, anything but the root cause: family dynamics, including his love/hate relationship with Fulton. Working together at a Pancake Palace, the simmering tension between the two boys finally explodes. The episode cracks the pall of sadness that has enveloped Caley for so long, enabling him to understand the journey, both literal and figurative, that the family has taken. Written from a survivor’s standpoint, Gone and Back Again describes Caley’s descent into severe depression with humor, hope, and poignancy.

Gone and Back Again