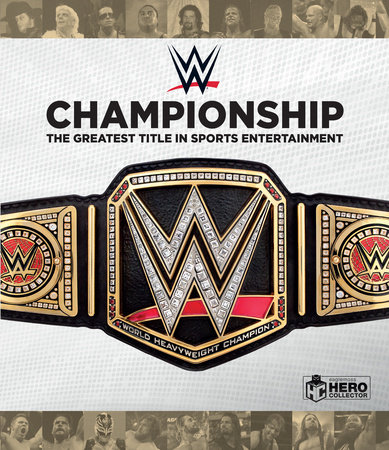 The Greatest Title in Sports Entertainment

A deluxe oversized hardback book packed with photos, telling the story of the WWE Championship from Buddy Rogers in 1963 to current champ Bobby Lashley!

Buddy Rogers, Bruno Sammartino, Hulk Hogan, Andre the Giant, Rick Flair, “Stone Cold” Steve Austin, The Rock, Triple H, John Cena, Randy Orton, Drew McIntyre, and Bobby Lashley are just a few of the 50-plus Superstars who’ve body slammed their opponents, thrilled countless millions of wresting fans, and lofted the WWE Championship belt in triumph over the WWE‘s legendary 60-year history. And now, mixing everything from the Spinebuster and Lionsault to the Stomach Claw and Rock Bottom, WWE Championship: The Greatest Title in Sports Entertainment goes to the mat for WWE fans, exploring the changing face of the WWE Championship through its beloved wrestlers and their epic battles in the ring.

Hundreds of action photos and posed portraits capture the most memorable moments and personalities in WWE history. Among the greatest matches revisited are:
– WrestleMania VI‘s Ultimate Challenge between Hulk Hogan and The Ultimate Warrior
– Shawn Michaels and Bret Hart’s Iron Man Match at WrestleMania XII
– Hulk Hogan’s famous Slam Heard ‘round the World against André the Giant at WrestleMania 3.
– Triple H and Cactus Jack’s Street Fight at Royal Rumble 2000.

WWE Championship: The Greatest Title in Sports Entertainment is the perfect gift for WWE uber-fans and wrestling newcomers alike. 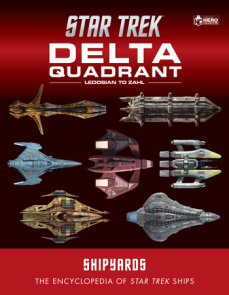 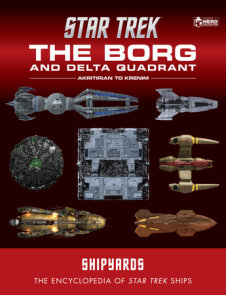 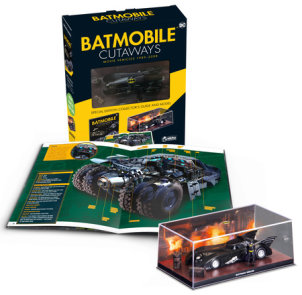 Jeremy Brown is a writer and editor who has written about pop culture and entertainment extensively, particularly WWE. He was… More about Jeremy Brown

Ian Chaddock is a writer and editor who has worked extensively on sci fi, television, film, music and popular culture… More about Ian Chaddock

Richard Jackson is a specialist in the commercial/licenced adaptation of Movie, TV and Comic characters. He has been with Eaglemoss… More about Richard Jackson

From the back cover


In its near 60-year history, the WWE Championship has been held by over fifty Superstars, featured in hundreds of main events and been at the heart of WWE’s evolution.

WWE Championship: The Greatest Title in Sports Entertainment, chronicles the history of the WWE Championship via the Superstars and Legends that have held the title as well as the greatest matches for the Championship.

A perfect gift, WWE Championship: The Greatest Title in Sport’s Entertainment will be cherished by every member of the WWE Universe, new or old.