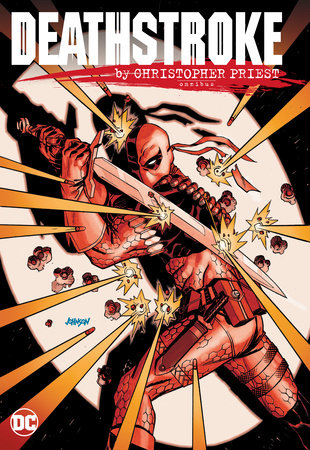 About Deathstroke by Christopher Priest Omnibus


Few people would dispute that Slade Wilson—professionally known as Deathstroke—is the world’s deadliest assassin. Possessing the intellect of a master tactician; genetically enhanced strength, reflexes, and healing; and the mindset of a stone-cold killer, he’s the go-to person when you want someone dead and want them to stay dead.

If Deathstroke has one weakness, it’s his family pride. Though he’s no father of the year, he’ll do anything to protect his estranged kin…even if it means double-crossing fellow criminals and super-villains, or taking on the Man of Steel, the Dark Knight, and his greatest archenemies, the Titans. 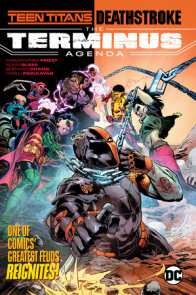 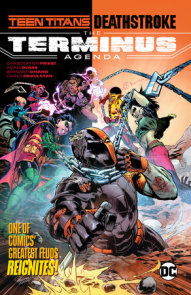 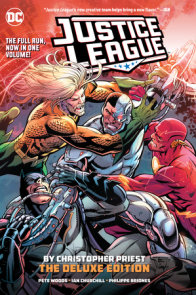 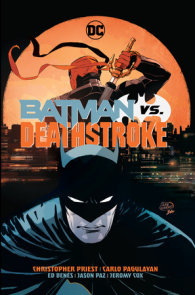 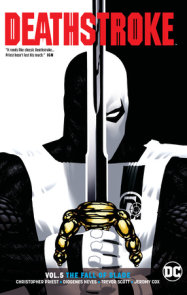 See all books by Christopher Priest