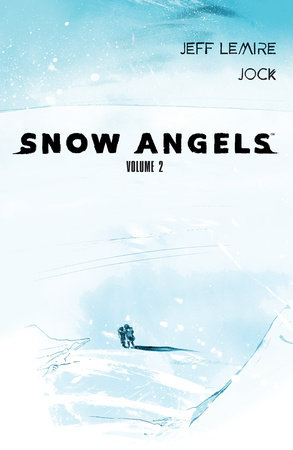 By Jeff Lemire
Illustrated by Jock

By Jeff Lemire
Illustrated by Jock

Two of the most acclaimed comics creators of their generation—writer Jeff Lemire and artist Jock—together for the first time in this 10-part science fiction saga set in a brutal world like no other!

Season Two begins! The final 6 issues of the 10-part science fiction adventure story set in a brutal world like no other starts here!

Milliken and Mae have never left The Trench—it’s all they’ve ever known. They were born in The Trench, and they’ll die there, just like all their people do. The two girls, eight and eleven, are a part of The Trenchfolk, a sprawling settlement of people living inside the massive ice walls of a vast, seemingly endless frozen trench carved into the surface of an otherwise icy wasteland. The Trenchfolk survive in this hostile world by following The Three Testaments of The Trench—golden rules repeated like a mantra from birth to death…

Milli and Mae don’t really know how their people came to live here. No one does, not even their wise and gentle Father. On Milliken’s twelfth birthday, their father takes the two girls on an overnight skate down the trench—a coming-of-age ritual to teach them how to fish the frozen river, how to hunt the wild Trenchdogs that wander its frigid banks, and how to give proper thanks to their frozen Gods—The Colden Ones. It’s the trip of a lifetime until the girls push beyond the borders of their humble land and awaken the Trench’s deadly defender…The Snowman! What follows next is an action-packed story of survival, loss and redemption. 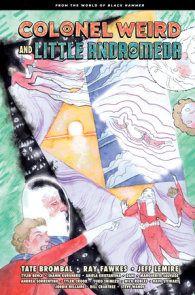 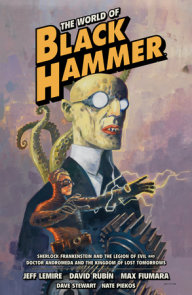 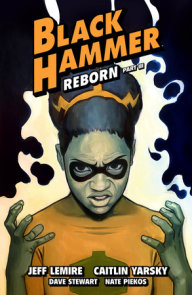 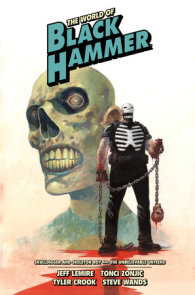 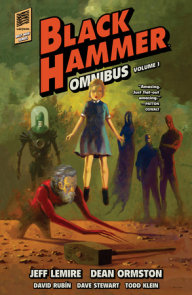 See all books by Jeff Lemire