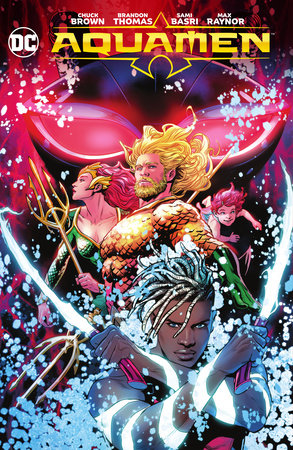 By Brandon Thomas and Chuck Brown
Illustrated by Sami Basri

By Brandon Thomas and Chuck Brown
Illustrated by Sami Basri

There’s a storm brewing in the seven seas! Arthur Curry and Jackson Hyde unite to take on a massive underwater conspiracy, in the first series teaming the Aquamen of two eras!

When a terrorist in Middle America is revealed as an Atlantean sleeper agent seemingly gone rogue, the Aquamen—Arthur Curry and Jackson Hyde—are on the case. But it soon becomes clear that the tragedy was not just a single bad actor, but the beginnings of a much larger and more dangerous chain reaction…and the heart of an explosive Atlantean conspiracy! If Arthur’s not careful, the secrets he’s keeping—from Mera, Tula, Tempest, Atlantis, the surface, and even Jackson—could cause a rift from which the Aquamen might never recover!

As more Atlantean sleeper agents awake, more questions are raised: How will Arthur’s past mistakes come back to haunt him? What is Ocean Master’s involvement? And what brings Jackson to the dark and dangerous streets of Gotham City? Aquamen starts where both Aquaman: The Beginning and Black Manta ends! 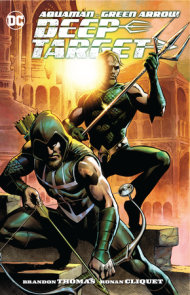 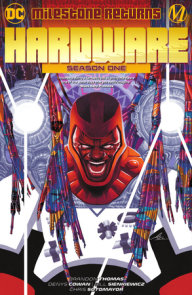 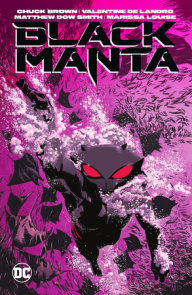 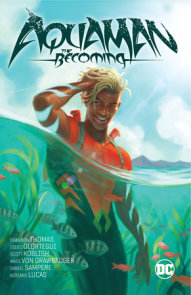