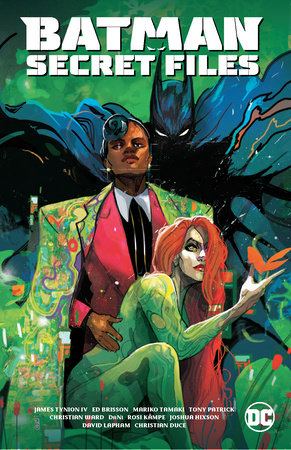 By James Tynion IV
Illustrated by Christian Ward and Dani

By James Tynion IV
Illustrated by Christian Ward and Dani

Dive into the depths of Gotham’s underbelly with Batman: Secret Files!

Collecting tales from all over Gotham…Huntress, the Gardener, Peacekeeper…even the history of Miracle Molly! It’s all here!

Discover a story so secret even Miracle Molly doesn’t remember it! Discover what led a regular Gothamite to reject their past, name, and humanity to embrace the promise of a blank slate-the promise of the Unsanity Collective!

Then turn your head over to Gotham’s Violet Vengeance. After having her brain invaded by a violent parasite bent on sending her on a deadly slugfest bender. Not fun, amiright? Well, Helena Bertinelli is no one to mess with-and when the villainous Vile’s parasite gives her the ability to see through the eyes of his victims? You best believe she’s gonna track him down and pop an arrow in that slimeball. Look out, Batman, Huntress is on the prowl…

And that’s just where we begin. Find your favorite secret tales collected! 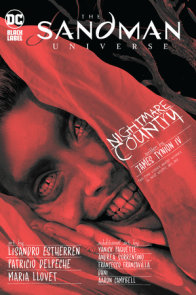 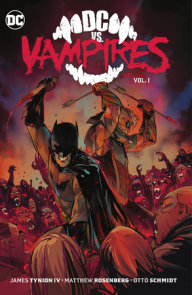 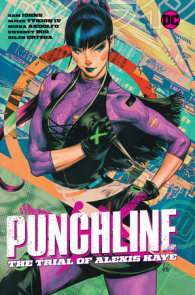 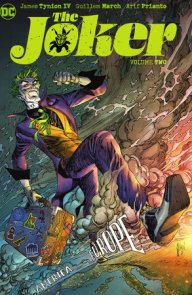 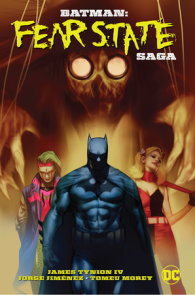