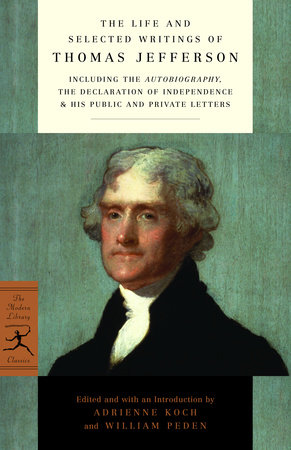 Including the Autobiography, The Declaration of Independence & His Public and Private Letters

By Thomas Jefferson
Edited by Adrienne Koch and William Peden

By Thomas Jefferson
Edited by Adrienne Koch and William Peden

About The Life and Selected Writings of Thomas Jefferson

“Jefferson aspired beyond the ambition of a nationality, and embraced in his view the whole future of man.”—Henry Adams

Thomas Jefferson (1743–1826) left a vast literary legacy in the form of journal entries, notes, addresses, and seventy thousand letters. This extraordinary volume represents many of his most important contributions to American political thought. It features his Autobiography, which contains the original and revised versions of the Declaration of Independence; the Anas, or Notes (1791–1809); Biographical Sketches; selections from Notes on the State of Virginia, the Travel Journals, and Essay on Anglo-Saxon; a portion of his public papers, including his first and second inaugural addresses; and more than two hundred letters. Taken together, these writings offer indispensable insight into the mind of the man who was instrumental in formulating and guiding this nation’s principles.

This selection from the writings of Thomas Jefferson is planned to be a comprehensive presentation of his thought. The greatest amount of space has been allotted to his letters, in the belief that they are of primary importance in revealing the man and his intellect. Jefferson’s two original full-length works, the Notes on Virginia and the Autobiography, are given virtually complete. Along with his best-known public papers, selections from his minor writings are also included. Together, all these serve to depict the man who more aptly than any of his countrymen might be called the American Leonardo. 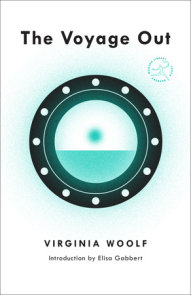 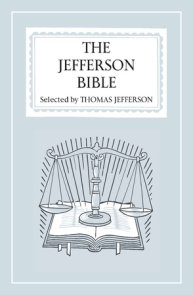 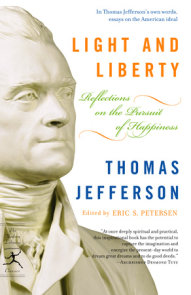 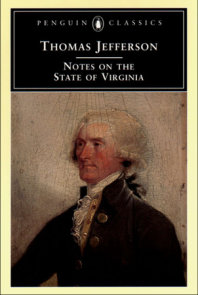 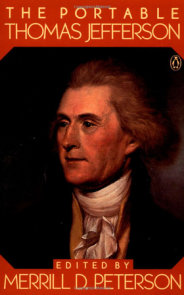 See all books by Thomas Jefferson 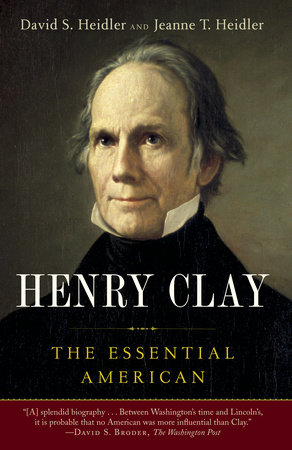 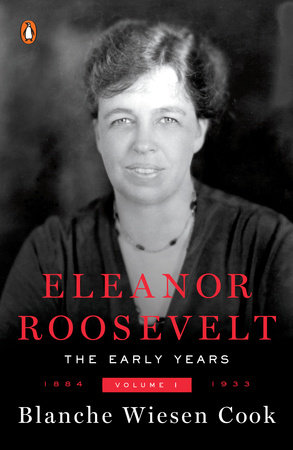 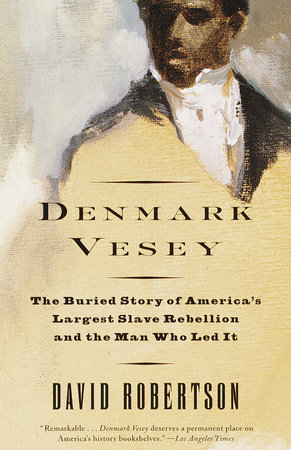 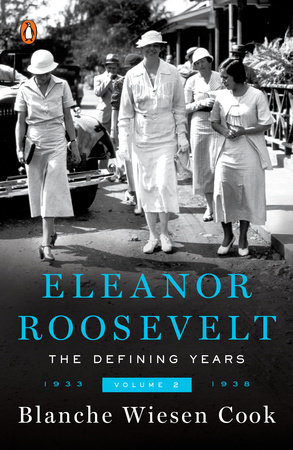 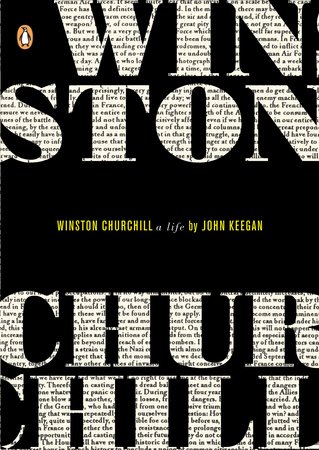 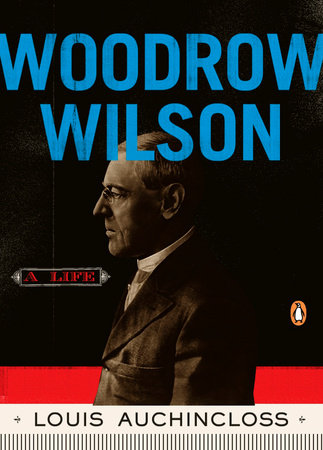 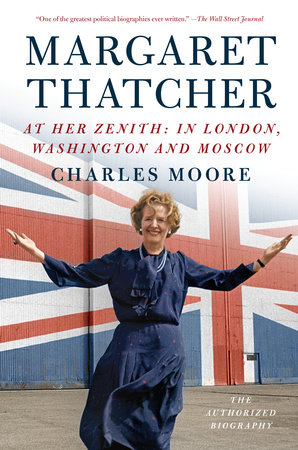 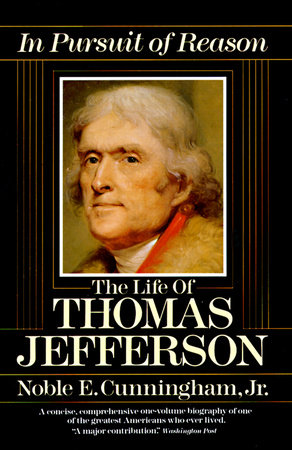 In Pursuit of Reason 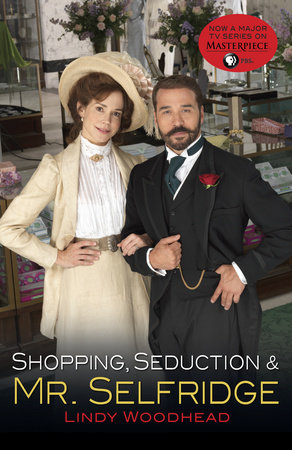 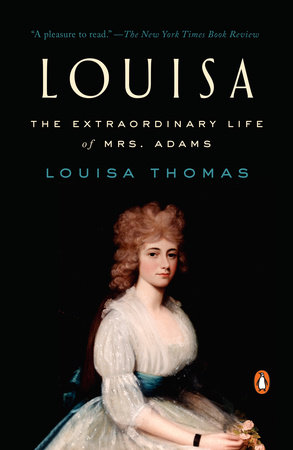