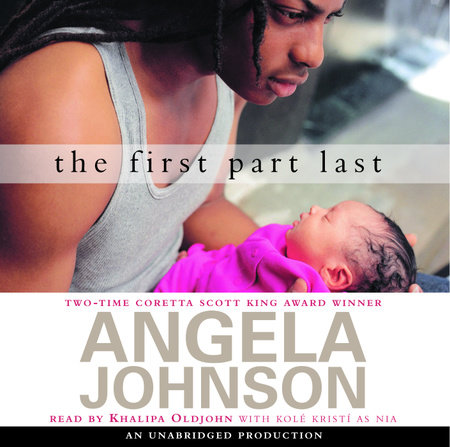 About The First Part Last

Bobby is a typical urban New York City teenager–impulsive, eager, restless. For his sixteenth birthday he cuts school with his two best buddies, grabs a couple of slices at his favorite pizza joint, catches a flick at a nearby multiplex, and gets some news from his girlfriend, Nia, that changes his life forever: He’s going to be a father. Suddenly things like school and house parties and fun times with friends are replaced by visits to Nia’s pediatrician and countless social workers who all say that the only way for Nia and Bobby to lead a normal life is to put their baby up for adoption. Then tragedy strikes Nia, and Bobby finds himself in the role of single, teenage father. Because his child–their child–is all that remains of his lost love.

With powerful language and keen insight, Johnson tells the story of a young man’s struggle to figure out what the "right thing" is and then to do it. The result is a gripping portrayal of single teenage parenthood from the point of view of a youth on the threshold of becoming a man. 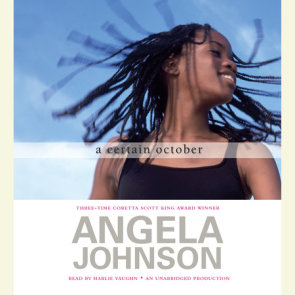 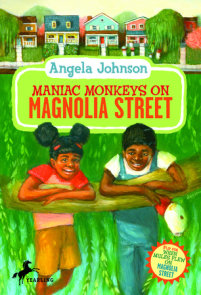 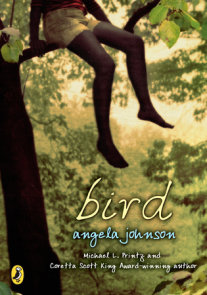 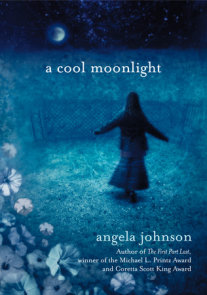 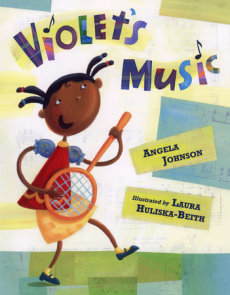 See all books by Angela Johnson