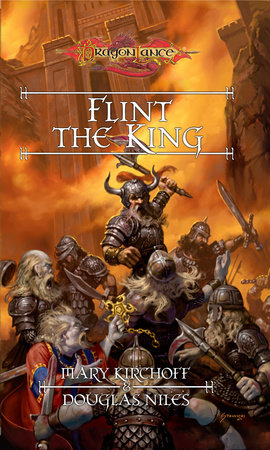 By Mary Kirchoff and Douglas Niles

By Mary Kirchoff and Douglas Niles

About Flint the King

When Flint Fireforge becomes the reluctant king of the gully dwarves, he learns the true meaning of heroism and leadership

Flint Fireforge, paternal dwarven member of the Heroes of the Lance, returns to his sleepy boyhood village in the foothills near Solace to investigate his brother’s murder. Upon his arrival, he finds Hillhome unexpectedly booming with commerce. But when he stumbles upon the ominous source of this prosperity—an alliance with an enemy dwarf race—he is pushed to the death in the Beast Pit.

Even more unexpectedly, the gully dwarves and an interesting—and interested—female dwarf come to his rescue. Made their monarch against his will, Flint struggles to unite the scruffy dwarves into one fighting force that will not only thwart the agents of the Dark Queen but help him bring his brother’s killer to justice. 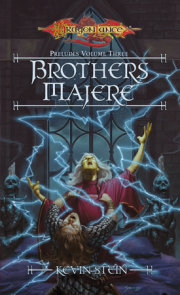 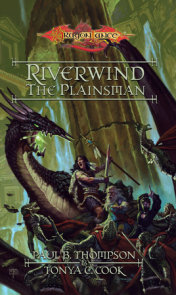 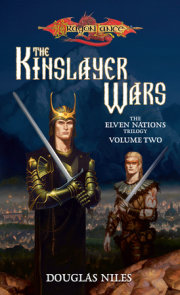 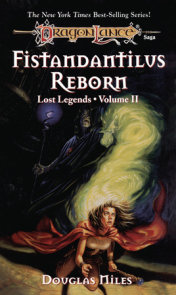 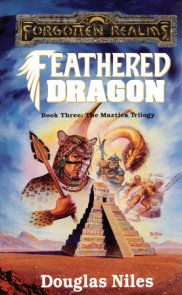 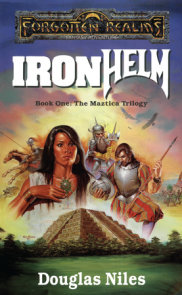 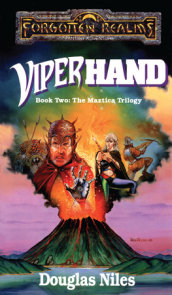 See all books by Douglas Niles

Douglas Niles is the author of more than forty novels, spanning the fields of fantasy, science fiction, and alternate history,… More about Douglas Niles 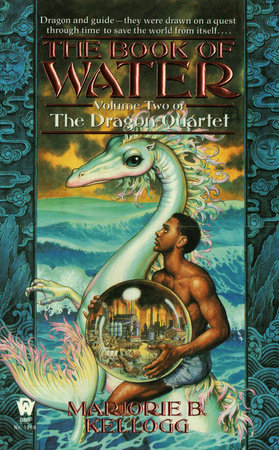 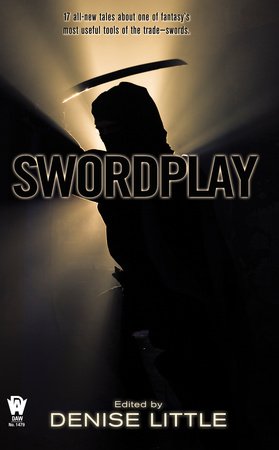 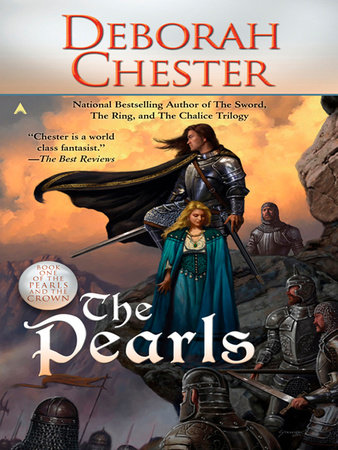 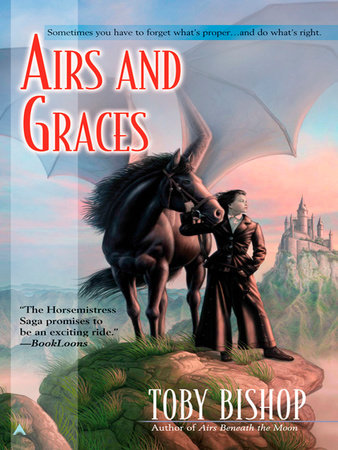 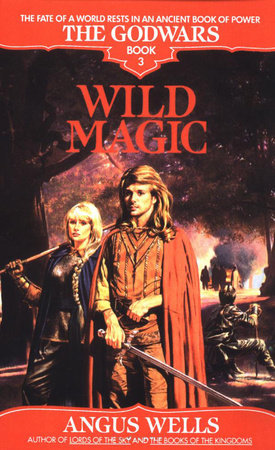