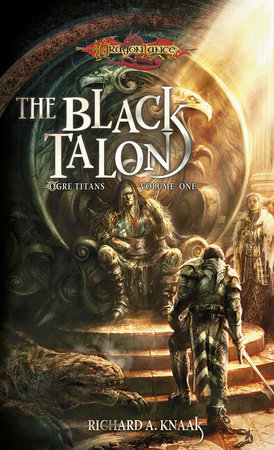 About The Black Talon

With a dire enemy now seated on the throne of the minotaur empire, Golgren returns to his own realm on the mainland. A one-handed half-breed ogre with great ambitions, he uses brutal means to consolidate his power—and forge unlikely alliances.

Along the way, he must cope with an elite band of sorcerers, whose magical tactics are not easily thwarted. These Ogre Titans—led by their inner circle, the Black Talon—emerge as his greatest rivals. Golgren’s obsession to resurrect the glorious past of the ogre race will engulf humans and elves, but may ultimately be decided by a deadly, capricious god. 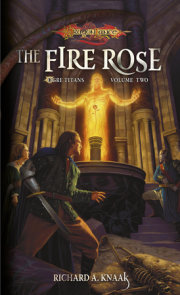 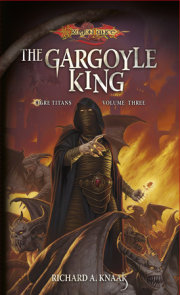 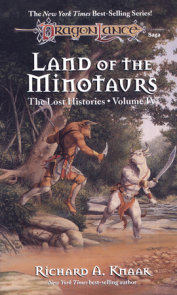 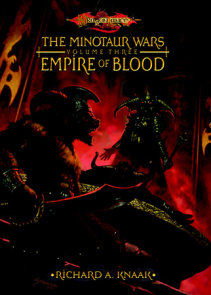 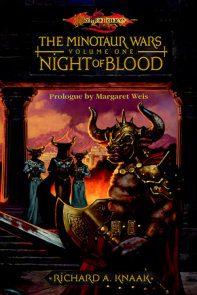 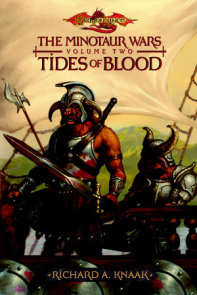