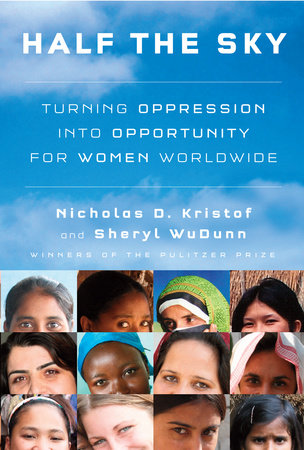 The World as It Is
Ben Rhodes

The System
Robert B. Reich

The Shadow of the Sun
Ryszard Kapuscinski

Tomorrow Will Be Different
Sarah McBride

The Road to Unfreedom
Timothy Snyder

The Working Poor
David K. Shipler
Back to Top