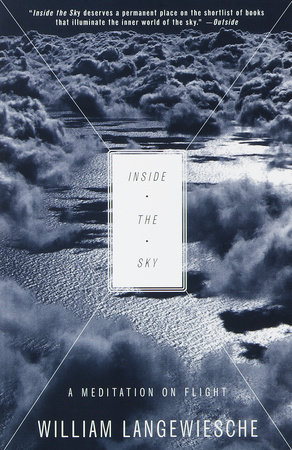 A Meditation on Flight

About Inside the Sky

William Langewiesche’s life has been deeply intertwined with the idea and act of flying.  Fifty years ago his father, a test pilot, wrote Stick and Rudder, a text still considered by many to be the bible of aerial navigation.  Langewiesche himself learned to fly while still a child.  Now he shares his pilot’s-eye view of flight with those of us who take flight for granted–exploring the inner world of a sky that remains as exotic and revealing as the most foreign destination.

Langewiesche tells us how flight happens–what the pilot sees, thinks, and feels.  His description is not merely about speed and conquest.  It takes the form of a deliberate climb, leading at low altitude first over a new view of a home, and then higher, into the solitude of the cockpit, through violent storms and ocean nights, and on to unexpected places in the mind.

In Langewiesche’s hands it becomes clear, at the close of this first century of flight, how profoundly our vision has been altered by our liberation from the ground.  And we understand how, when we look around, we may find ourselves reflected in the grace and turbulence of a human sky. 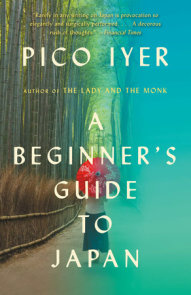 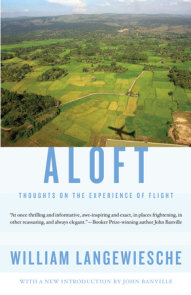 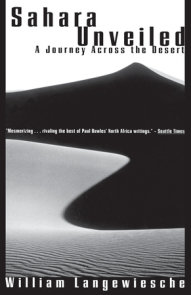 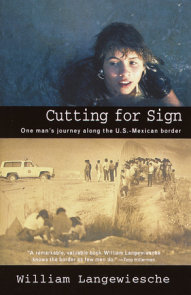 See all books by William Langewiesche

William Langewiesche is the author of seven previous books: Cutting for Sign, Sahara Unveiled, Inside the Sky, American Ground, The Outlaw Sea, The Atomic Bazaar, and, most recently, Fly By Wire. He is the international editor for Vanity Fair. 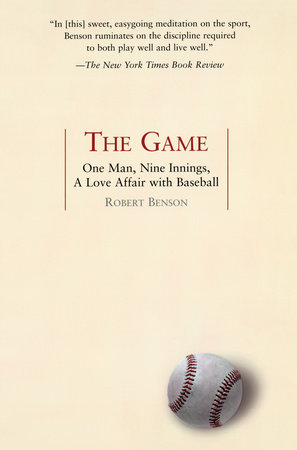 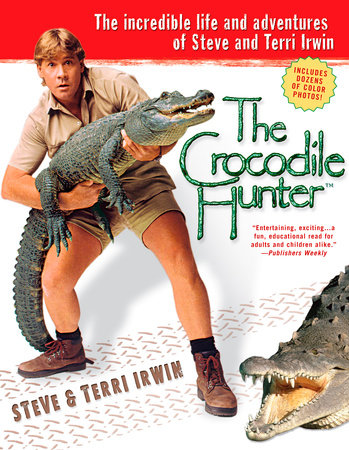 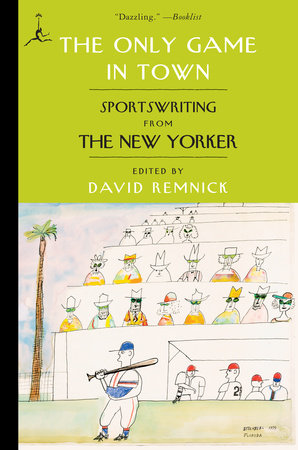 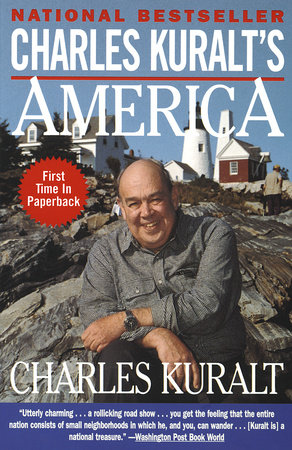 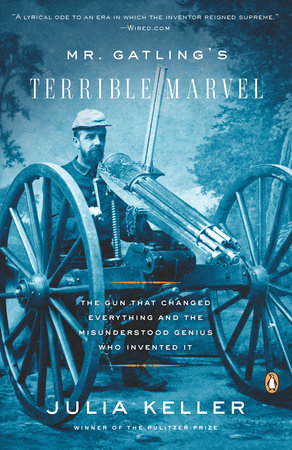 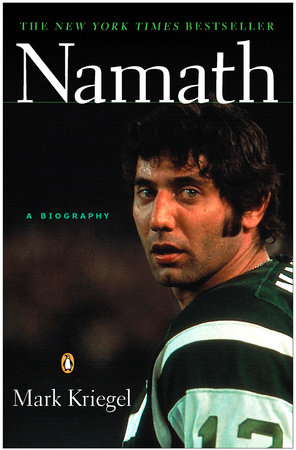 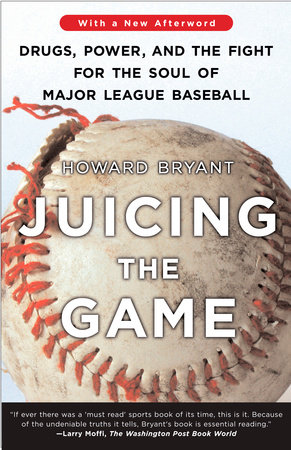