Phoebe Robinson on Her New Projects and What She’s Reading

With her new imprint, she plans to change publishing, one book at a time 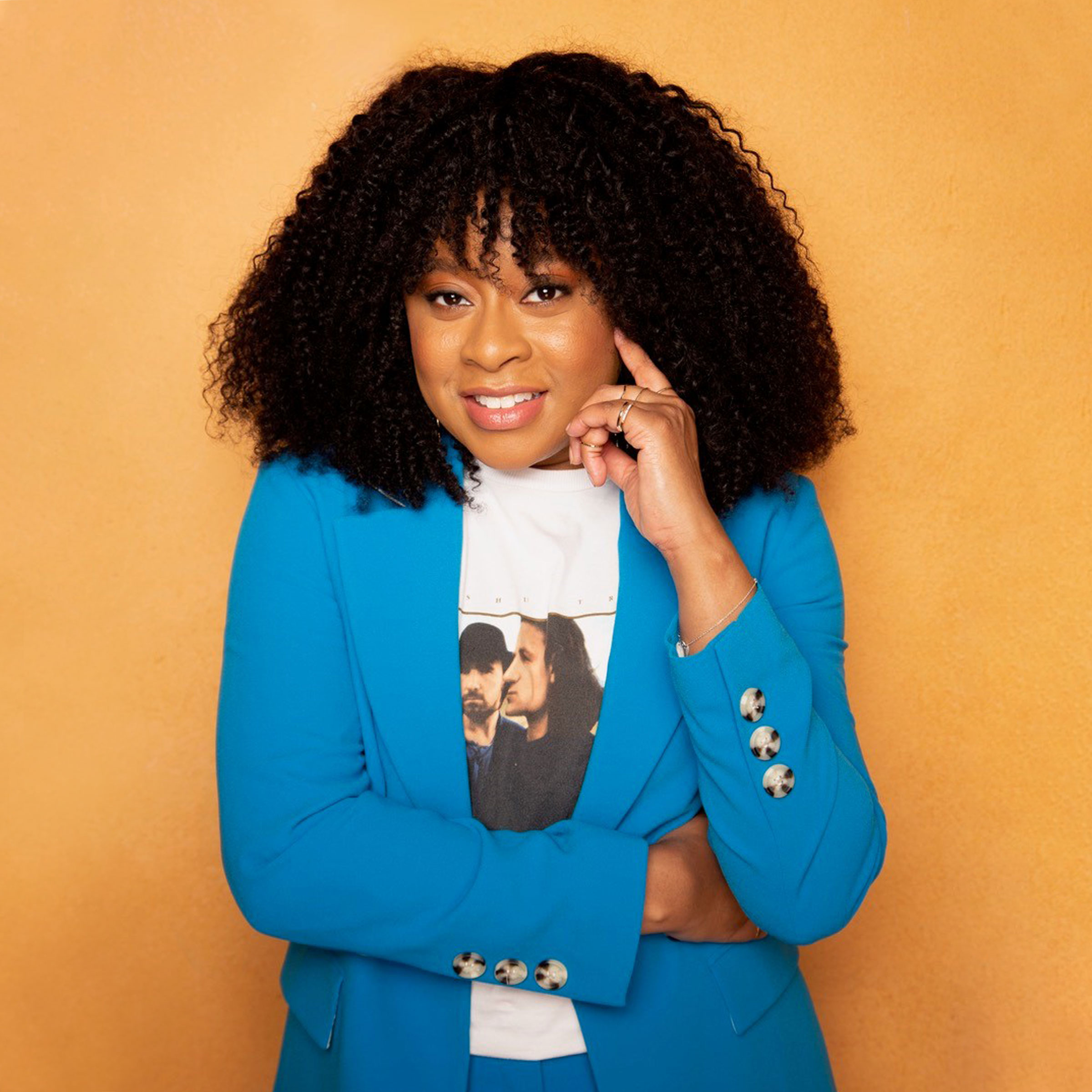 This interview has been edited for clarity.

The actress, comedian, producer, and writer Phoebe Robinson is partnering with her publisher, Plume, to launch a new imprint called Tiny Reparations Books.

Amy Brinker: Congratulations on starting the imprint, it’s super, super exciting. One of the things that really struck me on hearing the news was that this was always the end goal for you, even back in 2014, which is wild. Can you tell me why starting an imprint was an interest of yours?

Phoebe Robinson: Yeah, I think whenever I see something that could be done a different way, and be more representative or more inclusive, sure I’ll vent and complain about it, but I’ll be also be like, all right, I should just get up and do something.

I think part of the reason that an imprint seemed viable to me is that, I do feel as though I have a knack for identifying really cool voices that I think should be bigger and amplified. Like, what I am doing with Jessica [Williams] with 2 Dope Queens is something I could do with books. And I could be onto something.

Also, I always like to run things. I have my production company, I have this imprint now. I really do enjoy overseeing the entire process and seeing how things are built from the ground up. And helping nourish that and nurture it into the world. So, I feel like an imprint for someone who loves books as much as I do, does make a lot of sense.

AB: Publishing has a long way to go in terms of diversity – it’s overwhelmingly white. So it was great to hear that not only are you going to be publishing books by POC, the imprint is going to be also staffed by POC. How does one build an imprint from the ground up?

PR: I think if the publishing industry is going to change in a real way, it has to behind the scenes too. So, to start out it’ll be me. It’ll be an editor, editorial assistant and the publisher will help us out as well. We’re a small and mighty crew because we’re only trying to publish around three to five books a year to start. And if those do well, we might go to 10 or 20, but we want it to be really highly curated. Also, publishing is so hard to get into and that eliminates people from different class backgrounds. I want to to make sure that I’m hiring people from different walks of life, are really passionate about books and want to find a way to get into the industry.

AB: I know that you want to make sure that people are motivated to tell their own stories. So, thinking about your experience writing your first book, what advice would you give to people? How can you approach a project that can feel sort of nebulous and overwhelming?

PR: I know this is pat advice, but just write it. I think people get so caught up in thinking that everything has to be perfect, when actually like 90% of it is rewriting it. You know what I mean? So just get it on the page so you actually have something to work with. For me personally, I actually really enjoy editing and rewriting.

I don’t know if that makes me a weirdo, but I find so much joy in it because that’s where I’m actually much funnier. Editing really elevates it to the actually good stuff. The other thing is: make sure you have a specific voice that you can easily identify. Think of pop music. Like, Lady Gaga, no matter what sort of genre she does, always has the essence of Gaga. So, for writers, yeah, it’s great that you can craft a sentence. But you want to make it memorable so readers want to come back to it.

AB: So, as if an imprint isn’t enough, you’re also doing a new podcast, a new show and writing a book! Can you tell me about the show?

PR: It’s called Doing the Most with Phoebe Robinson on Comedy Central. The basic premise of the show is because I’m a workaholic and I don’t really have a lot of life skills or experience. Like, I don’t know how to drive. I’m afraid of heights. I’ve wanted a tattoo for 10 years and never got it. I can’t really cook that well.

So, basically all these things that most people have experience in some way or the other, I haven’t yet. Each episode is me and a celeb guest. I’ll be interviewing them while doing some sort of activity – it’s about showing them in a different way than they’ve been seen before.

PR: I’ve always wanted to do an advice podcast show, and during quarantine people were writing comments and questions to me on Instagram. And I was like, oh, then I should totally be like the Black Frasier.  So, basically, I’ve never seen the show. [Laughter ] I just know that I can give advice, whether unsolicited or asked for, to friends or whatever.

So, each episode is based on one topic and then people write in questions. The answers can be silly. They can be funny. They can be raw. They can be honest. But we’re all sort of stuck inside and we have all these things that we’re thinking about now. So, let’s just talk it out! And then maybe get some insight from the guests that I have on. People have been really giving really thoughtful sort of answers to the questions.

And my boyfriend is the editor and co-producer. It’s really just the two of us doing this. Like, it’s so indie. We’re not with a network. I’m like, I just want to do it. I don’t want to wait for anyone. Let’s just do it. Now, this is going to be a weekly thing so, we’re trying to bank episodes. It’s really, really fun.

AB: Are there any books you’ve been reading in quarantine that you feel really excited about?

PR: So, I just finished reading this book, Not My White Savior by Julayne Lee. It’s really good. It’s a memoir in poems, which I’ve never read before. Next on my list is Stand Up, Yumi Chung!, about a teen girl who wants to be a stand-up comic.  Come on, that’s just so cute. And then–everyone’s like, I don’t want to hear about this. But I’m also reading this.

[Holds up a copy of U2’s Into the Heart book]

AB: Oh my god. How is there more U2 content?? I feel like you must have exhausted it at this point.

PR: My boyfriend’s like, I thought this was the lowest we could go. And now, it’s something else. So, this is the story behind every song, every U2 song. So, I play whatever album they’re writing about so I can listen to it as they’re talking about the song. We all have got to get through this somehow. And I’m leaning into the U2 of it all and it’s making me very happy.

AB: It makes me happy that you truly have that on hand. Like, just off-frame, ready to go. Well, congratulations again, I’m so happy for you, and I’m so excited to see what the imprint puts out!

PR: Oh, thank you. I appreciate you taking the time out!

AB: Of course! Highlight of my day. 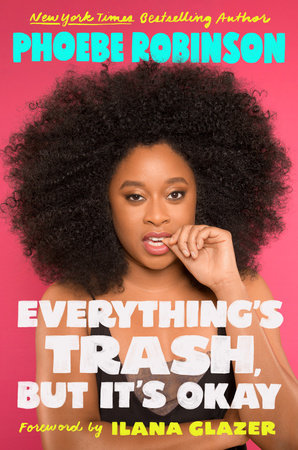 Everything's Trash, But It's Okay
By Phoebe Robinson
Paperback $16.00
Also available from:
Buy
Save
learn more 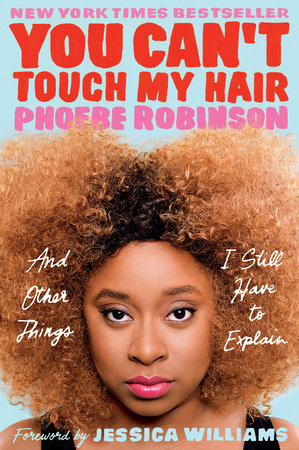 You Can't Touch My Hair
By Phoebe Robinson
Paperback $16.00
Also available from:
Buy 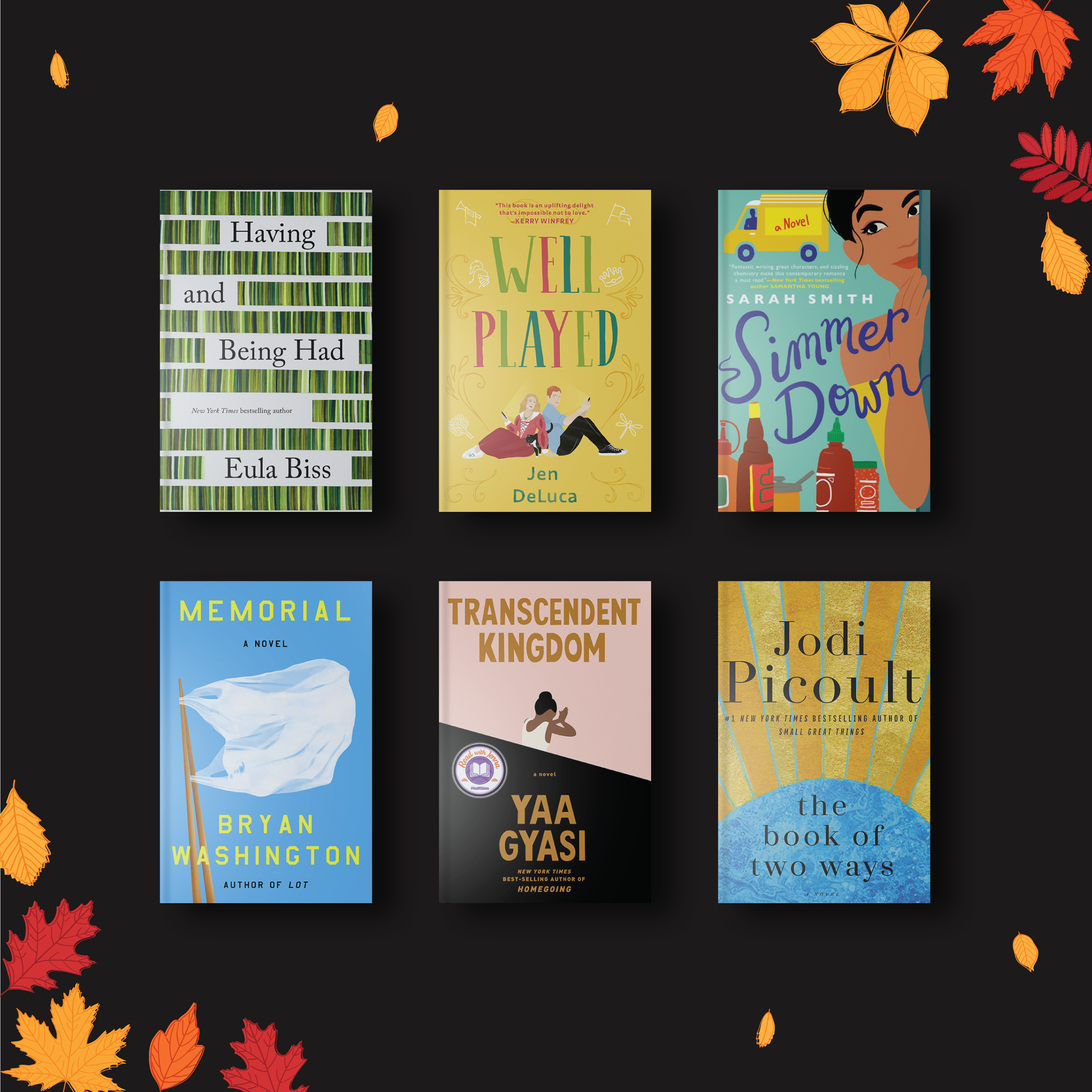 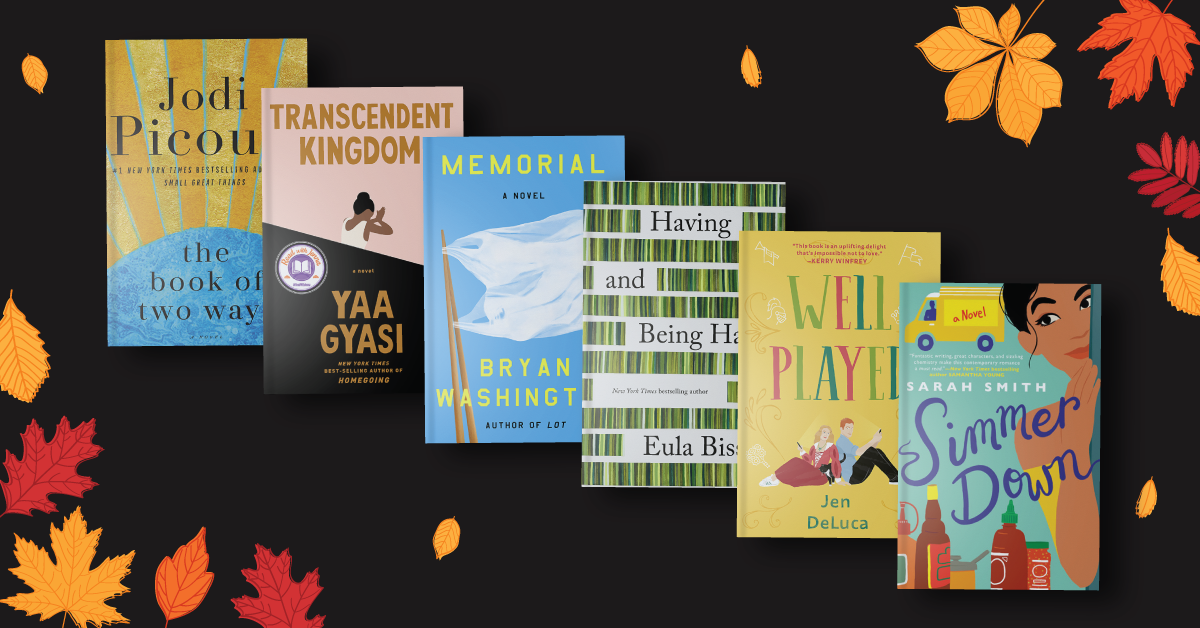 An Excerpt from Decisions and Dissents of Justice Ruth Bader Ginsburg 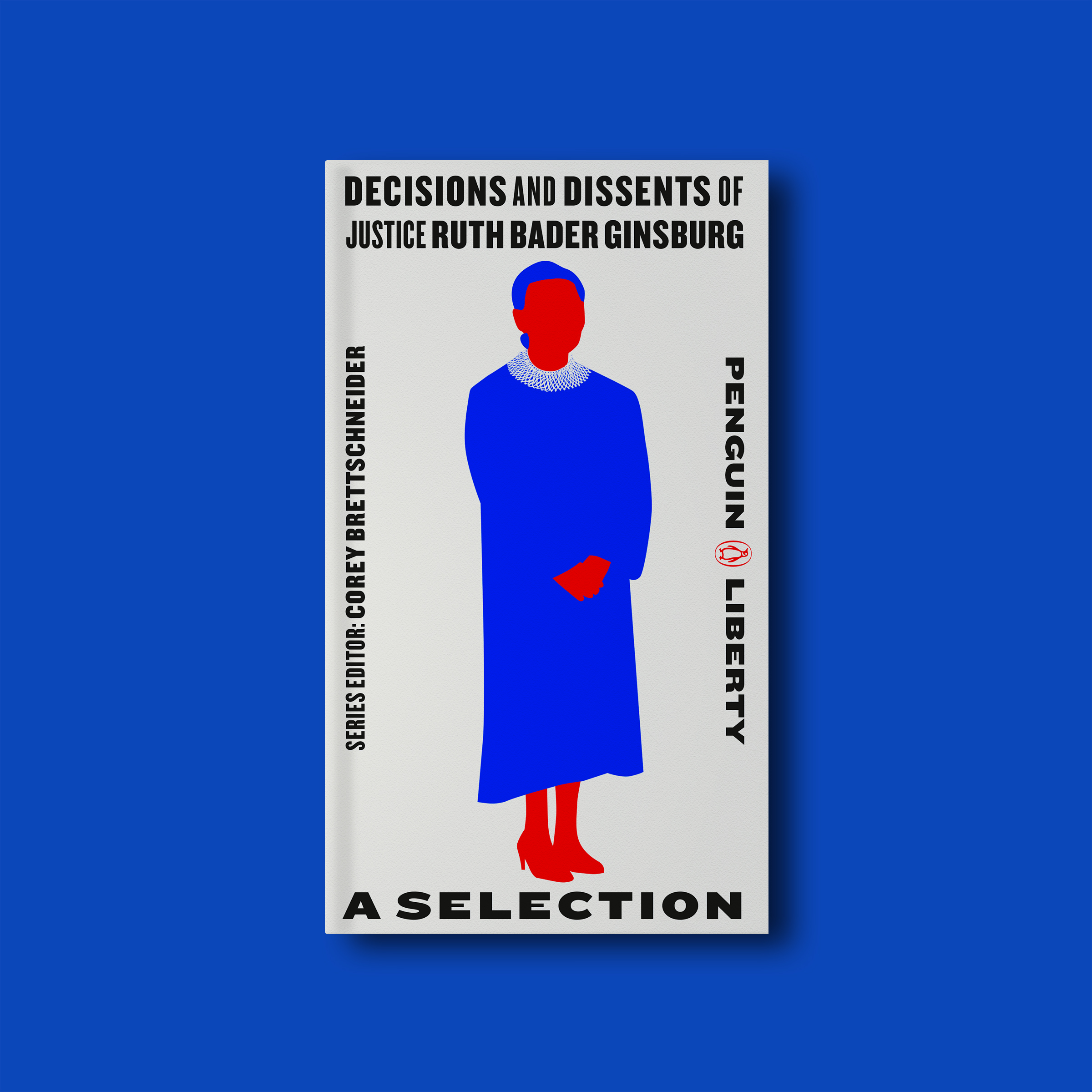 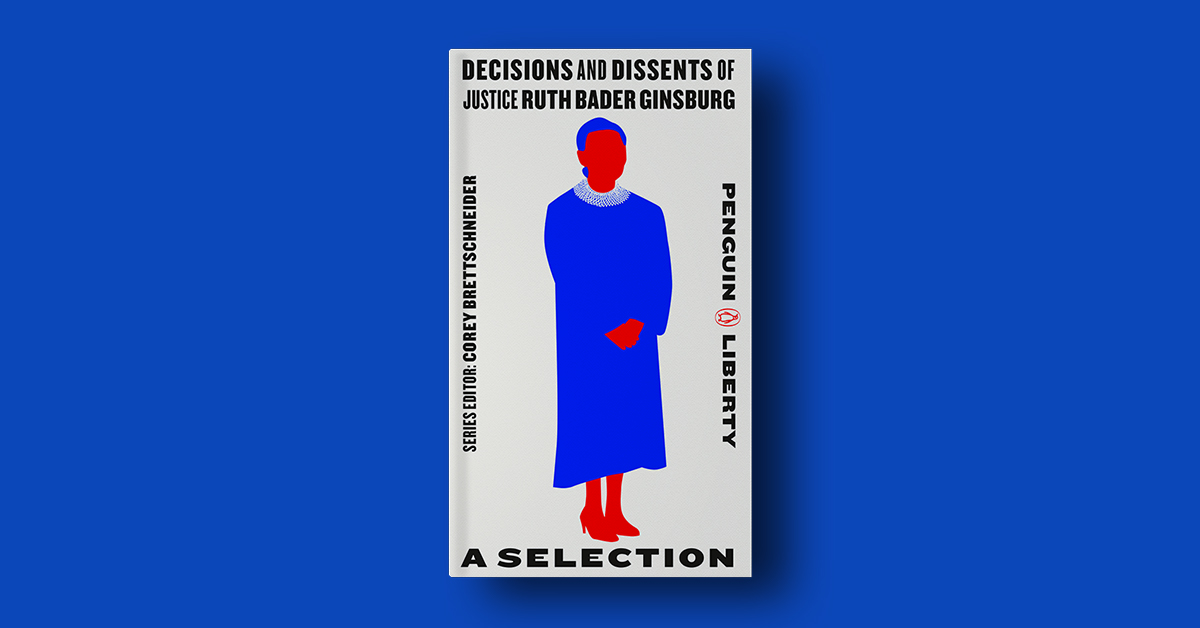 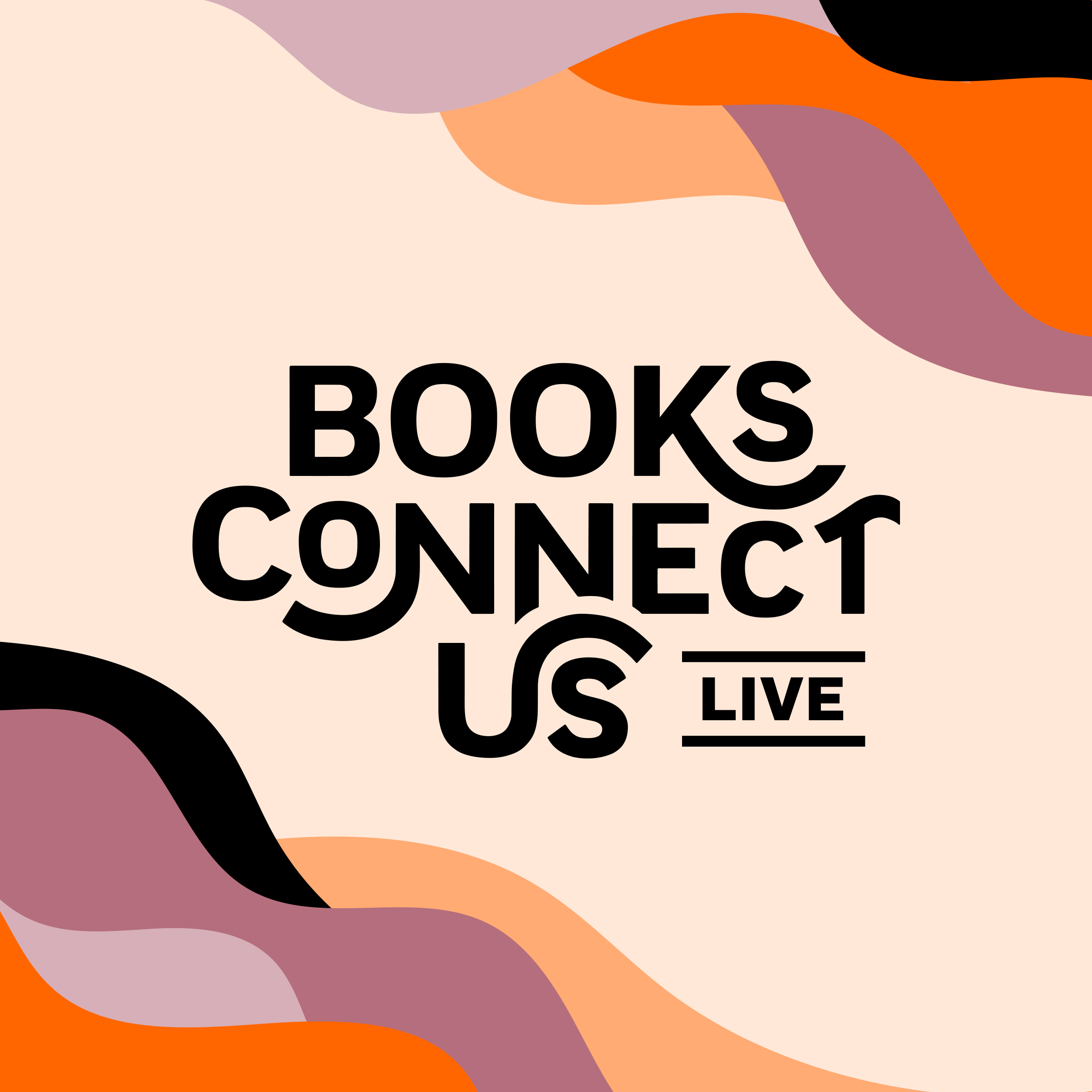 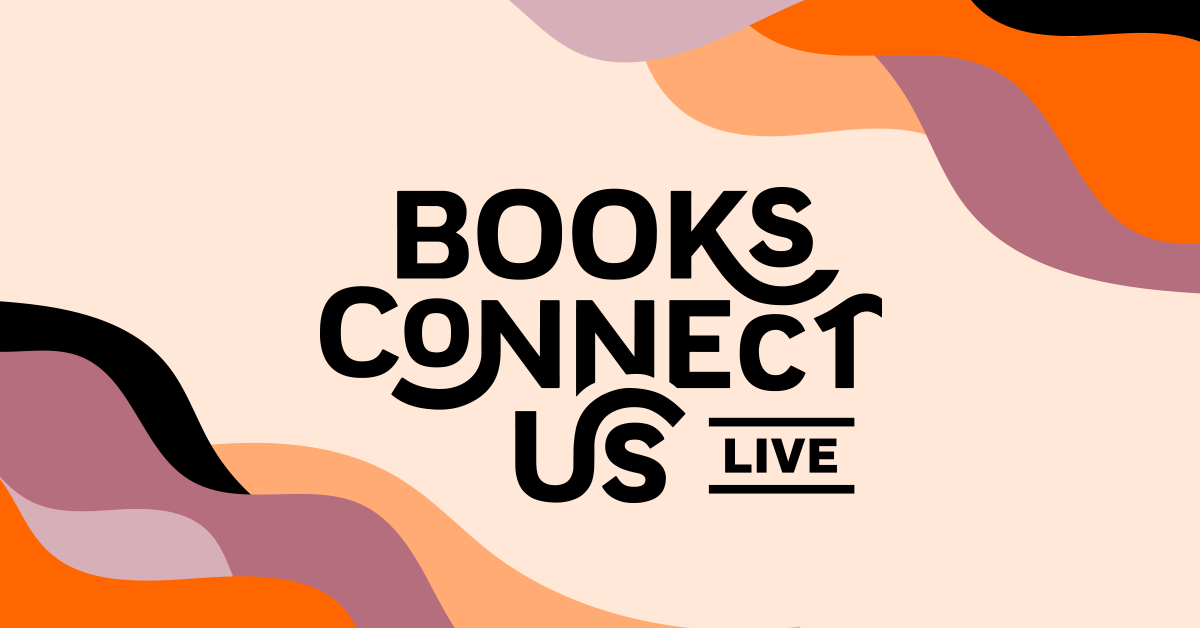 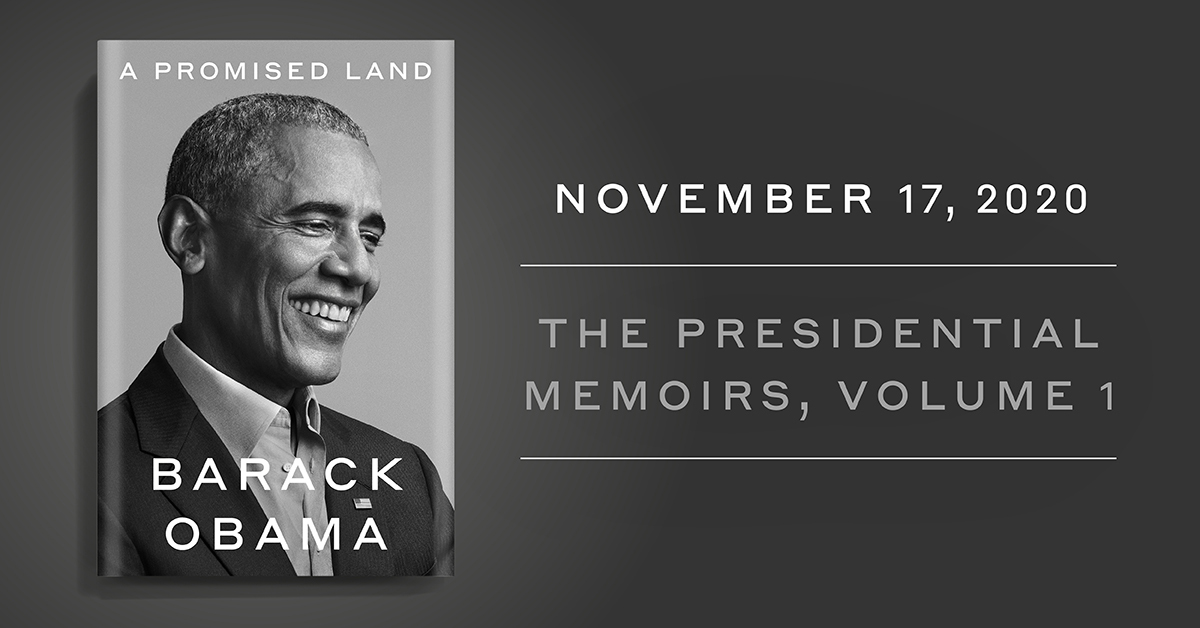 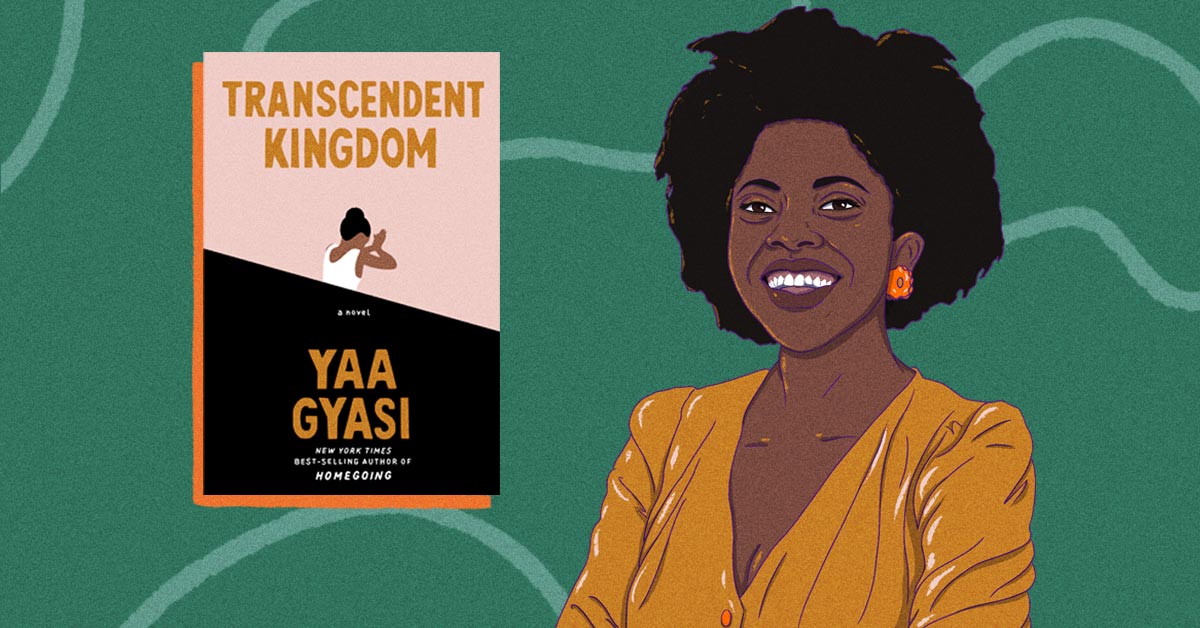