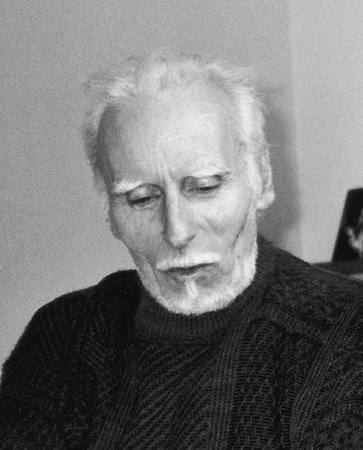 Jack Gilbert was born in Pittsburgh. He was the author of The Great Fires: Poems 1982—1992; Monolithos, which was a finalist for the Pulitzer Prize; and Views of Jeopardy, the 1962 winner of the Yale Younger Poets Prize. He also published a limited edition of elegiac poems under the title Kochan. Gilbert was the recipient of a Guggenheim Fellowship and a grant from the National Endowment for the Arts. He died in 2012.

The Dance Most of All