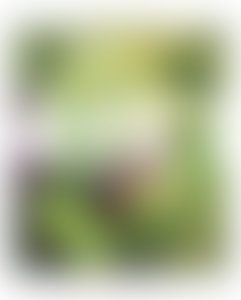 After working at Gramercy Tavern, ANDREW SWALLOW graduated from the Culinary Institute of America in Hyde Park, New York. He continued to develop his craft at fine restaurants including Ajax Tavern in Aspen and Huntley Tavern, and as a manager of Gary Danko. During his tenure there, Andrew decided to create a new eco-gourmet fast-casual option: Mixt Greens. Partnering with his sister and brother-in-law, Leslie and David Silverglide, the team launched the San Francisco Bay Area’s greenest restaurant in 2005. Mixt has since expanded to multiple locations across the country while still preserving its gutsy approach to salads, maintaining ecologically sound business practices, and retaining its original mandate of environmental sustainability. Swallow’s home base is in San Francisco.