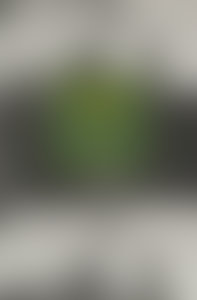 Henry Green was the pen name of Henry Vincent Yorke. He was born in 1905 at the family home of his parents, near Tewkesbury in Gloucestershire, England, and was educated at Eton and Oxford. He worked at the family engineering firm for most of his life and pursued a parallel career as a novelist. He married in 1928 and had one son. During WWII he served in the London Fire Brigade. He died in December 1973.