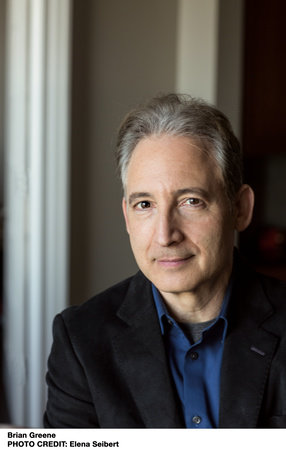 BRIAN GREENE is a professor of physics and mathematics and director of Columbia University’s Center for Theoretical Physics and is renowned for his groundbreaking discoveries in superstring theory. He is the author of The Elegant Universe, The Fabric of the Cosmos, and The Hidden Reality, which have collectively spent sixty-five weeks on The New York Times best-seller list and sold more than two million copies worldwide, and he has hosted two Peabody and Emmy Award winning NOVAminiseries based on his books. With producer Tracy Day, Greene cofounded the World Science Festival. He lives in New York.

Until the End of Time

The Fabric of the Cosmos