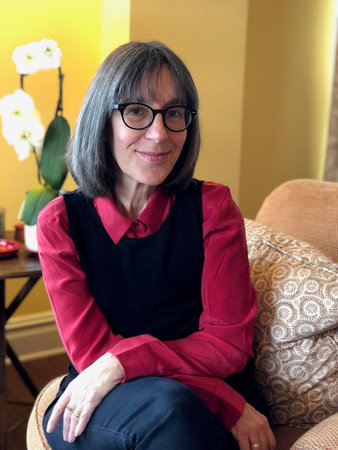 Lisa Grunwald is the author of the novels The Irresistible Henry House, Whatever Makes You Happy, New Year’s Eve, The Theory of Everything, and Summer. Along with her husband, Reuters Editor-in-Chief Stephen J. Adler, she edited the anthologies The Marriage Book, Women’s Letters, and Letters of the Century. Grunwald is a former contributing editor toLife and former features editor of Esquire. She lives in New York City.

Whatever Makes You Happy

Letters of the Century