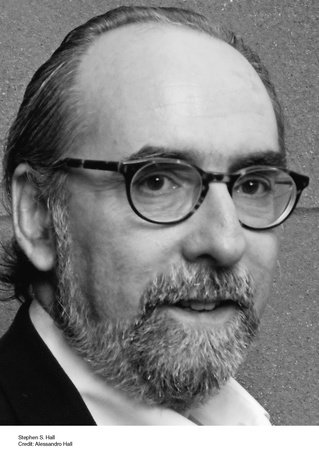 For twenty-five years, Stephen S. Hall has written about the intersection of science and society in books, magazine articles, and essays, primarily in The New York Times Magazine. He is the author of five previous critically acclaimed books, including Invisible Frontiers and Merchants of Immortality. He has received numerous awards, including in 2004 the Science in Society Journalism Award for book writing from the National Association of Science Writers and, in 1998, the William B. Coley Award from the Cancer Research Institute. In addition to science, Hall has written extensively about travel, baseball, and Italy. He lives in Brooklyn, New York, with his wife and two children.

Sign me up for news about Stephen S. Hall and more from Penguin Random House