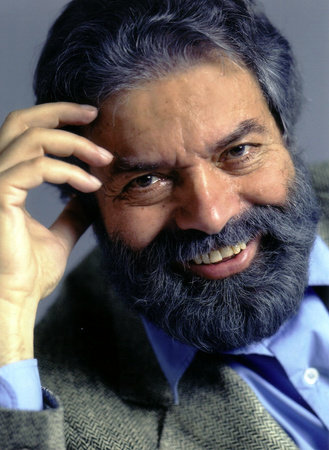 Marek Halter was born in Poland in 1936. During World War II, he and his parents narrowly escaped from the Warsaw ghetto. After a time in Russia and Uzbekistan, they emigrated to France in 1950. There Halter studied pantomime with Marcel Marceau and embarked on a career as a painter that led to several international exhibitions. In 1967, he founded the International Committee for a Negotiated Peace Agreement in the Near East and played a crucial role in the organization of the first official meetings between Palestinians and Israelis. In the 1970s, Halter turned to writing. He first published The Madman and the Kings, which was awarded the Prix Aujourd’hui in 1976. He is also the author of several internationally acclaimed, bestselling historical novels, including The Messiah; The Mysteries of Jerusalem; The Book of Abraham, which won the Prix du Livre Inter; Sarah, the first of the Canaan trilogy; and Lilah, the concluding volume.