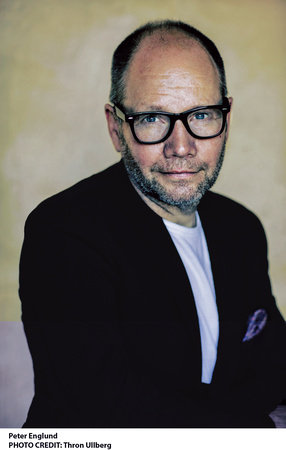 Peter Englund received a Ph.D. in history at the University of Uppsala in Sweden. He has been given a number of literary prizes in his home country, including the most famous one, the August. In 2002, he was elected to the Swedish Academy (who awards the Nobel Prize in Literature), and in 2008 was appointed its new Permanent Secretary. He has also worked as a war correspondent, in the Balkans, Afghanistan and Iraq.