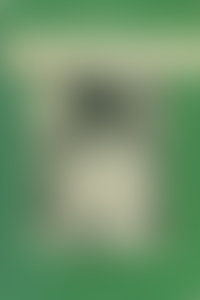 Lorraine Hansberry (1930-1965) electrified the theatrical world with her first play, A Raisin in the Sun, which won the New York Critics Circle Award for the 1958-59 season. Before her tragic death from cancer at the age of 34, she had already produced a remarkable body of work, including The Sign in Sidney Brustein’s Window and Les Blancs. Her former husband and literary executor, the late Robert Nemiroff, posthumously produced and published her To Be Young, Gifted and Black and the musical Raisin.