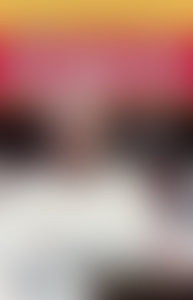 David Harris is the author of ten books–including The Genius and his widely acclaimed study of the professional football business, The League–and a former contributing editor at The New York Times Magazine and Rolling Stone. He has been a Forty Niners fan since he was ten and first crossed paths with Bill Walsh as a Stanford student in the 1960s. He lives in the San Francisco Bay Area.