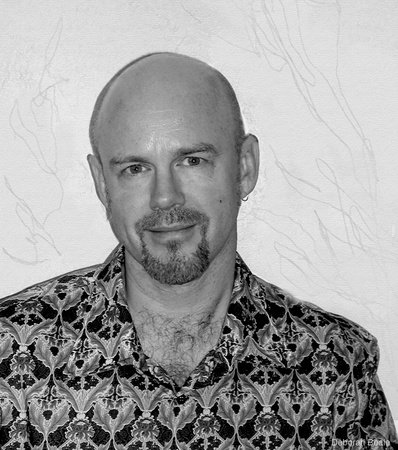 Tad Williams is a California-based fantasy superstar. His genre-creating (and genre-busting) books have sold tens of millions worldwide. His works include the worlds of Otherland, Shadowmarch, and Osten Ard—including the Memory, Sorrow, and Thorn, and The Last King of Osten Ard series—as well as standalone novels Tailchaser’s Song and The War of the Flowers. His considerable output of epic fantasy, science fiction, urban fantasy, comics, and more have strongly influenced a generation of writers. Tad and his family live in the Santa Cruz mountains in a suitably strange and beautiful house.

Brothers of the Wind