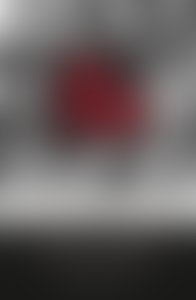 Nathaniel Hawthorne (1805–64) was an American novelist and short story writer. He was born in Salem, Massachusetts, and graduated from Bowdoin College. His first novel, Fanshawe, was published anonymously in 1828, followed by several collections of short stories, including Twice-Told Tales and Mosses from an Old Manse. His later novels include The Scarlet Letter, The House of the Seven Gables, The Blithedale Romance, and The Marble Faun.

Books by Nathaniel Hawthorne published by The Library of America