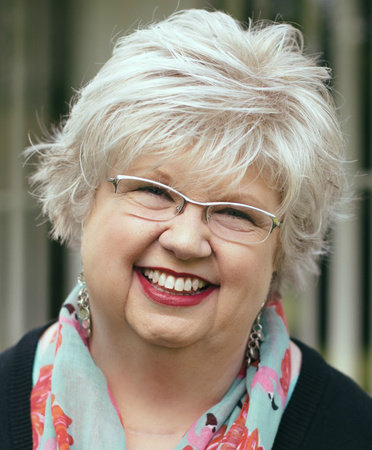 In her bestselling series of Bad Girls of the Bible books, workbooks, and videos, Liz Curtis Higgs breathes new life into ancient tales about the most infamous—and intriguing—women in scriptural history, from Jezebel to Mary Magdalene.   She is the author of more than 30 books, with more than 4.6 million copies in print. Her popular nonfiction books include Bad Girls of the Bible, Really Bad Girls of the Bible, Unveiling Mary Magdalene, Slightly Bad Girls of the Bible, Rise and Shine, and Embrace Grace. She’s also the author of the award-winning novels Here Burns My Candle and Mine Is the Night.   Her children’s Parable series received a 1998 ECPA Gold Medallion for Excellence, her nonfiction book Embrace Grace won a 2007 Retailers Choice Award, and her novel Whence Came a Prince received a 2006 Christy Award for Best Historical Novel. Here Burns My Candle was named 2010 Best Inspirational Romance by Romantic Times Book Reviews, and her 2011 novel, Mine Is the Night, was a New York Times bestseller.  On the personal side, Liz is married to Bill Higgs, PhD, who serves as director of operations for her speaking and writing office. Liz and Bill enjoy their old Kentucky home, a nineteenth-century farmhouse in Louisville, and are the proud parents of two college grads, Matthew and Lillian. Visit Liz’s website, LizCurtisHiggs.com.

Slightly Bad Girls of the Bible

31 Proverbs to Light Your Path

The Women of Easter

31 Verses to Write on Your Heart

Really Bad Girls of the Bible

It’s Good to Be Queen

Bad Girls of the Bible