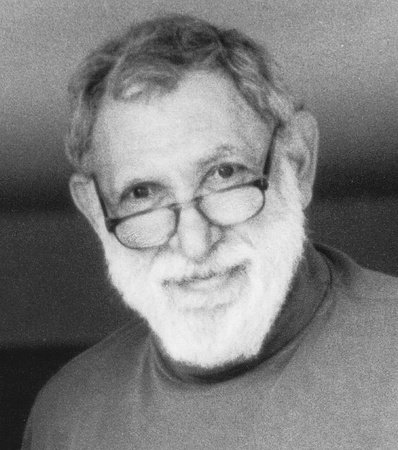 JOHN HOLLANDER is the author of more than a dozen books of poetry. His first, A Crackling of Thorns, was chosen by W. H. Auden as the 1958 volume in the Yale Series of Younger Poets. He wrote eight books of criticism, including the award-winning Rhyme’s Reason: A Guide to English Verse and The Work of Poetry, and edited or coedited twenty-two collections, among them The Oxford Anthology of English Literature, American Poetry: The Nineteenth Century, and (with Anthony Hecht, with whom he shared the Bollingen Prize in Poetry in 1983) Jiggery-Pokery: A Compendium of Double Dactyls.

Mr. Hollander attended Columbia and Indiana Universities and was a Junior Fellow of the Society of Fellows of Harvard University. He taught at Connecticut College and Yale, and was a professor of English at Hunter College and the Graduate Center, CUNY. In 1990 he received a MacArthur Fellowship. He died in August 2013.