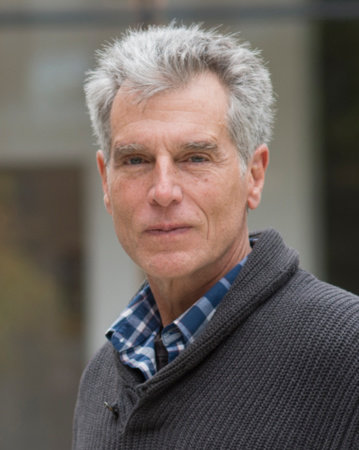 Dr. Homer-Dixon’s two books for a mainstream audience were both #1 bestsellers, and multi-award winning: The Ingenuity Gap: Can We Solve the Problems of the Future? and The Upside of Down: Catastrophe, Creativity, and the Renewal of Civilization. His Environment, Scarcity, and Violence won the 2000 Caldwell Prize of the American Political Science Association.

He is Director and Founder of the Cascade Institute at Royal Road University, and holds a University Research Chair in the Faculty of Environment at the University of Waterloo, Canada. He received his Ph.D. from the Massachusetts Institute of Technology in international relations, defense and arms control policy, and conflict theory, and between 2009 and 2014 was founding director of the Waterloo Institute for Complexity and Innovation.

His work today focuses on threats to global security in the 21st century, including economic instability, climate change, and energy scarcity; and on how people, organizations, and societies can better resolve conflicts and innovate in response to complex problems. His work draws on political science, economics, environmental studies, geography, cognitive science, social psychology, and complex systems theory.
He has written for non-academic audiences in Foreign Policy, Scientific American, The New York Times, and the Financial Times. His academic writing has appeared in leading journals, including Ambio, International Security, Journal of Peace Research, and Population and Development Review. He is a widely sought speaker around the world. He has also consulted to senior levels of government in the United States, Canada, and the United Kingdom.

The Upside of Down