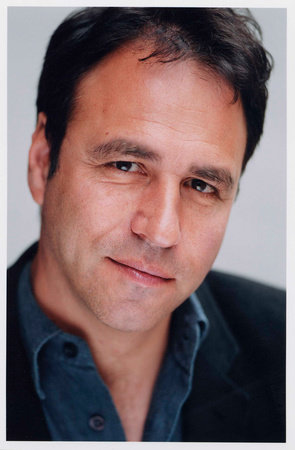 Anthony Horowitz is perhaps the busiest writer in England. He has been writing since the age of eight, and professionally since the age of twenty. He writes in a comfortable shed in his garden for up to ten hours per day. In addition to the highly successful Alex Rider ongoing series of books, he has also written episodes of several popular TV crime series, including Poirot, Murder in Mind, Midsomer Murders, and Murder Most Horrid. He has written the television series Foyle’s War, which aired in the United States, as well as the libretto of a Broadway musical adapted from Dr. Seuss’s book, The 5,000 Fingers of Dr. T. He penned the script for the film The Gathering, which was released in 2003, starring Christina Ricci. Horowitz has also written the Diamond Brothers series.