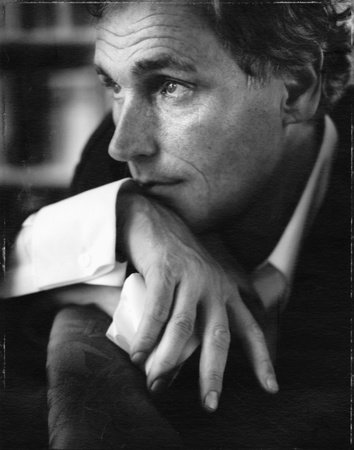 Arthur Japin, born in Haarlem in 1956, studied theater in London and Amsterdam and spent years acting on and writing for the stage, the screen, and television. He has sung with the Dutch National Opera and recently hosted his own television show. Japin’s first novel, The Two Hearts of Kwasi Boachi, was made into an opera by the British composer Jonathan Dove in 2007. Japin has won many major literary prizes, including the 2004 Libris Literary Prize for In Lucia’s Eyes. Both of these titles have been adapted as stage plays and are set to become major motion pictures. His work has been translated into more than twenty languages. He has taught at New York University and divides his time between Utrecht and the Dordogne.

Arthur Japin’s The Two Hearts of Kwasi Boachi is available in Vintage paperback.