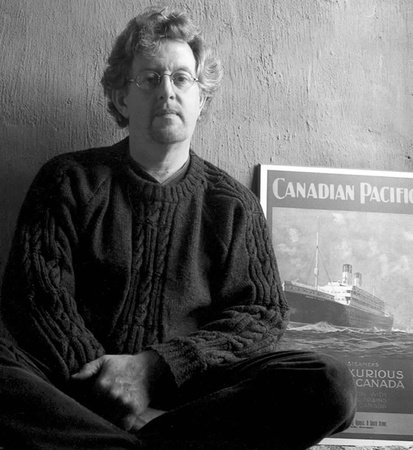 An author and performing songwriter, Phil Jenkins has written for a number of magazines, including National Geographic Traveller, Equinox, and Heritage Canada, and was a feature writer for Ottawa Magazine for five years. His first book, Fields of Vision: A Journey to Canada’s Family Farms, a national bestseller, was published in 1991. His second, An Acre of Time, published in 1996, won the Canadian Author’s Association Lela Common Award for History, jointly won the Ottawa Citizen Non-Fiction Award, and was made into a play nominated for a Governor General’s award. His third book, River Song: Sailing the History of the St. Lawrence River was published in 2001. From 1991 to 1996, Jenkins was the book columnist for the Ottawa Citizen, and he currently writes on interesting city rooms for the newspaper. He has also recently released a CD, CarTunes, with the band Riverbend. He lives in Chelsea, Quebec.