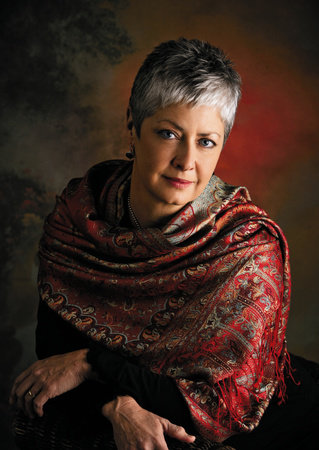 Kim Barnes is the author of two memoirs and two previous novels, including A Country Called Home, which received the 2009 PEN Center USA Literary Award in fiction and was named a best book of 2008 by The Washington Post, the Kansas City Star, and The Oregonian. She is the recipient of the PEN/Jerard Fund Award for an emerging woman writer of nonfiction, and her first memoir, In the Wilderness, was nominated for the Pulitzer Prize. Her work has appeared in a number of publications and anthologies, including The New York Times; MORE magazine; The Oprah Magazine; Good Housekeeping; Fourth Genre; The Georgia Review; Shenandoah; and the Pushcart Prize anthology. Barnes is a professor of writing at the University of Idaho and lives with her husband, the poet Robert Wrigley, on Moscow Mountain.

Hungry for the World