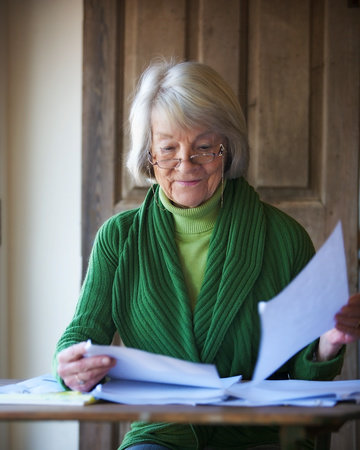 Judith Jones was a longtime editor at Alfred A. Knopf. Her authors included Julia Child, Lidia Bastianich, James Beard, Marion Cunningham, Rosie Daley, Marcella Hazan, John Hersey, Madhur Jaffrey, Edna Lewis, Joan Nathan, Jacques Pépin, Claudia Roden, Nina Simonds, Anne Tyler, and John Updike. She was the author of The Tenth Muse: My Life in Food and The Pleasures of Cooking for One. She was the coauthor with Evan Jones (her husband) of The Book of Bread; Knead It, Punch It, Bake It! (for children); and The Book of New New England Cookery. She also collaborated with Angus Cameron on The L. L. Bean Game and Fish Cookbook and contributed to Vogue and Saveur. In 2006, she was awarded the James Beard Foundation Lifetime Achievement Award. She died in August 2017.

The Pleasures of Cooking for One