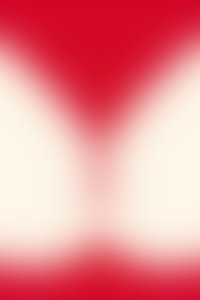 Erica Jong is the author of several books of poetry, fiction, and memoir, including Fear of Flying, which has more than 18 million copies in print worldwide. Her essays have appeared in The New York Times Book Review, and she is a frequent guest on television talk shows. Erica and her lawyer husband live in New York City and Connecticut. Her daughter, Molly Jong-Fast, is also an author.