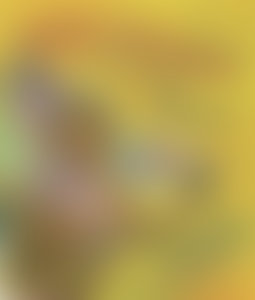 Winner of three Juno awards and recently named the Globe and Mail’s Artist of the Year, singer/songwriter/rapper/hip hop artist/social activist and, now, children’s book author, K’NAAN has a moving and inspiring personal story. K’NAAN (whose name means “traveler” in Somali) spent his childhood in Mogadishu surrounded by a loving family which included his aunt, one of Somalia’s most famous singers, and his poet grandfather. When K’NAAN was thirteen, he and his family fled war-torn Somalia and immigrated to Toronto. His story is inspiring, and his struggles as a new immigrant will speak to many young North Americans.

Now in his thirties, K’NAAN has had huge success as a singer. He has won many awards, and there are now twenty-two versions of his song, “Wavin’ Flag.” He lives in LA where he is at work on his third album. His children’s book is a tribute to growing up, and believing in the future, as he says: “When I get older, I will be stronger…”

When I Get Older