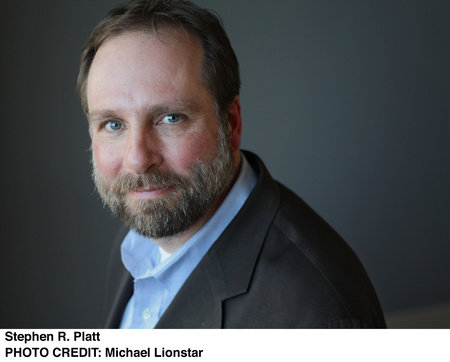 STEPHEN R. PLATT is a professor of Chinese history at the University of Massachusetts, Amherst. His last book, Autumn in the Heavenly Kingdom (Knopf, 2012), was a Washington Post notable book, a Foreign Policy ”favorite read,” and won the Cundill Prize. Platt lives with his wife and children in Northampton, Massachusetts.

Sign me up for news about Stephen R. Platt and more from Penguin Random House

Autumn in the Heavenly Kingdom