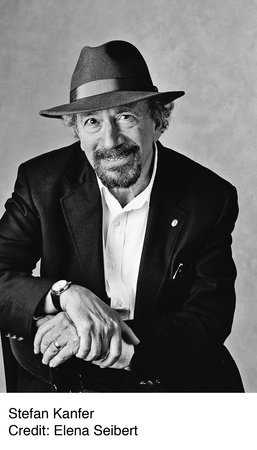 Stefan Kanfer’s books include Ball of Fire: The Tumultuous Life and Comic Art of Lucille Ball; Stardust Lost: The Triumph, Tragedy, and Mishugas of the Yiddish Theater in America; and Somebody: The Reckless Life and Remarkable Career of Marlon Brando. He was a writer and editor at Time for more than twenty years and was its first bylined film critic, a post he held between 1967 and 1972. He is also the primary interviewer in the Academy Award–nominated documentary The Line King and editor of an anthology of Groucho Marx’s comedy, The Essential Groucho. He is a Literary Lion of the New York Public Library and recipient of numerous writing awards. He lives in New York and on Cape Cod.