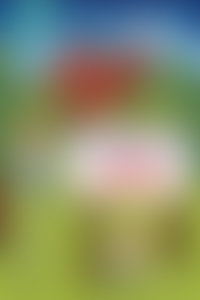 DAVID WOJTOWYCZ has illustrated dozens of books for children, many of which he has also written—such as the myriad adventures of Elephant Joe and A Cuddle for Claude, which inspired an animated television series in England, where the books were originally published. One of David’s most successful books is Rumble in the Jungle, written by Giles Andreae.

Commotion in the Ocean

Rumble in the Jungle