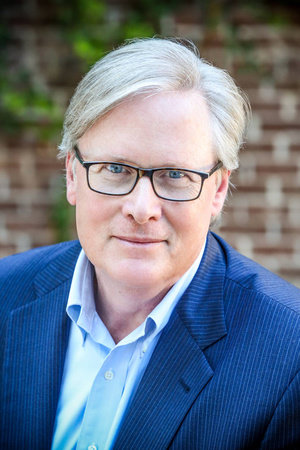 John Donvan is a correspondent for ABC News, and host and moderator of the Intelligence Squared U.S. Debates, which are heard on public radio and by podcast. During his journalism career, in addition to anchoring such broadcasts as ABC’s Nightline, John served as chief White House correspondent, and held multiyear postings in London, Moscow, Jerusalem, and Amman, Jordan. He is the winner of three Emmys and the Overseas Press Club Award. He became interested in autism’s impact on families upon meeting his wife, the physician and medical school professor Ranit Mishori, who grew up in Israel with a brother profoundly affected by autism. John also performs as a live storyteller with the group Story District. He has two children and lives in Washington, DC.

Autism: Its past, present, and future | Authors John Donvan and Caren Zucker