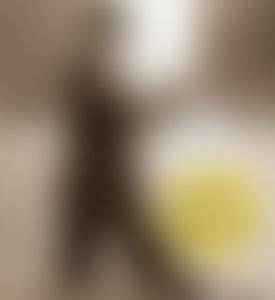 Robert Kimball was educated at Yale College and Yale Law School. He has been the music critic of the New York Post and is the co-author or editor of several books on musical theater, including Cole, the celebrated book about Cole Porter that he edited with Brendan Gill. He also edited Knopf’s four previous books in the Complete Lyrics series. He is co-editor, with Robert Gottlieb, of Reading Lyrics. Mr. Kimball lives in New York.

Steve Nelson is a professor of musical theater at New York University and the producer of the Songwriter Series for the Library of Congress, which releases recordings of Broadway songwriters performing their own material. He is also the author of Only a Paper Moon: The Theatre of Billy Rose. Mr. Nelson lives in New York.

The Complete Lyrics of Johnny Mercer

The Complete Lyrics of Irving Berlin